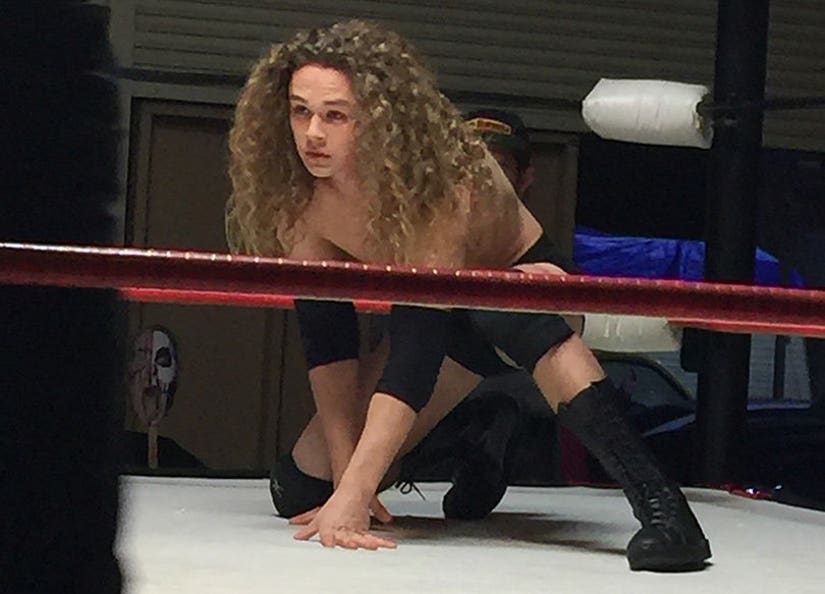 Luke Perry's son is a wild one!

The "Beverly Hills, 90210" star was photographed supporting his 19-year-old son at the Underground Empire Wrestling show on Saturday night. The actor, 50, looked like a proud papa as he captured footage of his boy's match on his cell phone. 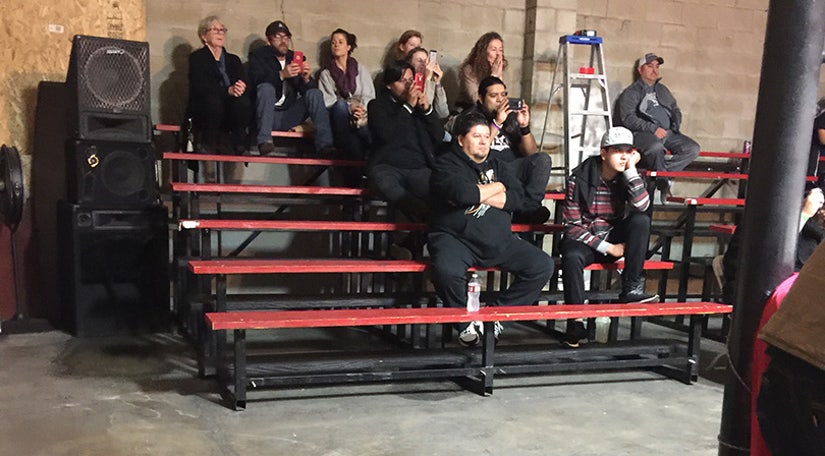 According to Pro Wrestling Sheet, who captured footage of Perry at the event, Coy is still early in his career and was featured in the opening match of the show.

Watch some video of his son in action below: