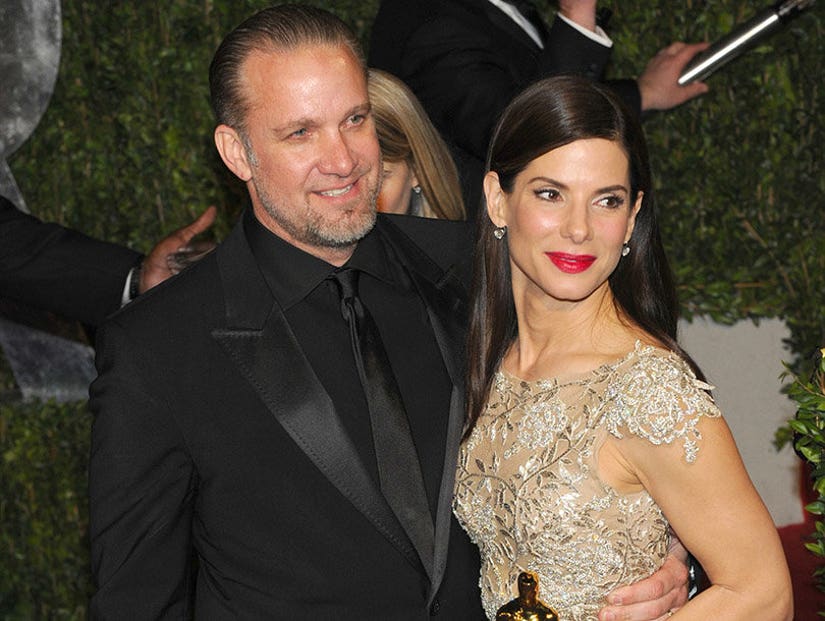 Amid the many celebrating women's marches around the world over the weekend, Jesse James shared an alternate take on the protests by criticizing them on Twitter.

"Just Imagine if ALL these women cared as much about the homeless and Vets in this country as they do about Themselves," the reality star posted on Sunday.

The tweet gained more than 4,000 retweets and 8k likes in less than 24 hours, but Sandra Bullock's ex also received a lot of backlash.

"@FreeJesseJames just imagine if people like you cared enough for your spouse not to cheat on her" one follower tweeted at him.

"Ahhh cheating goes both ways sweetie. Just because you got all teary eyed at some actress. Doesn't mean she won't cheat on her husband," he surprisingly shot back.

James and Bullock divorced in 2010, after he confessed to cheating on her with a number of women.

"There is only one person to blame for this whole situation, and that is me," he said at the time. "It's because of my poor judgment that I deserve everything bad that is coming my way."

"This has caused my wife and kids pain and embarrassment beyond comprehension and I am extremely saddened to have brought this on them," he added in 2010. "I am truly very sorry for the grief I have caused them. I hope one day they can find it in their hearts to forgive me."

After another Twitter user responded saying, "Also aren't you like a neo nazi lmao," James wrote, "Yea totally...Except that African American baby I adopted in 2009....but yea total Nazi."

Jesse and Sandra previously said they had started the adoption process for Bullock's son Louis Bardot together before the split, but the actress finalized the adoption alone after the affair story broke.