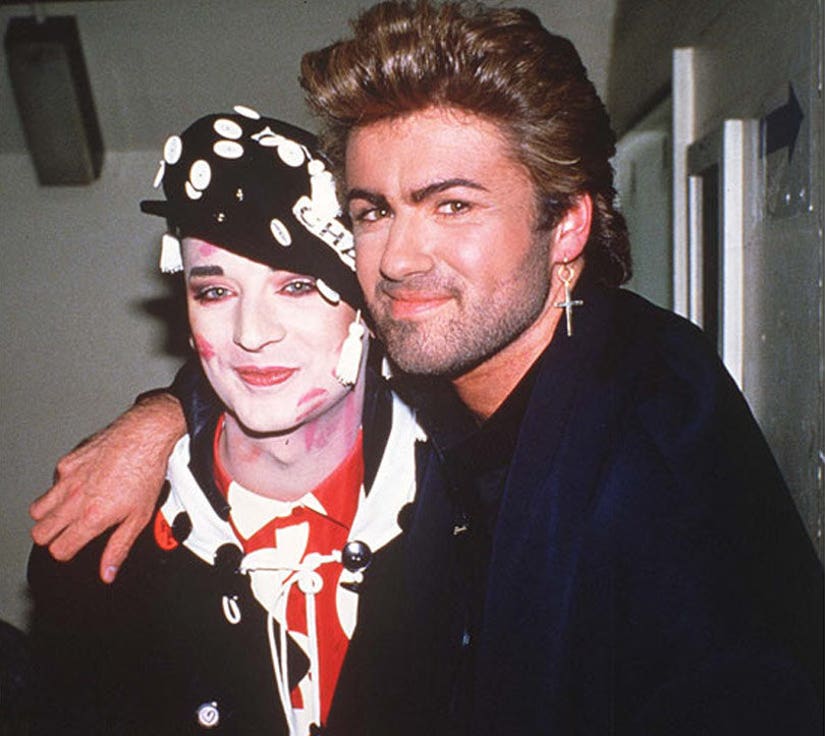 Boy George paid a visit to Andy Cohen on "Watch What Happens Live," where he briefly discussed the "rivalry" between himself and fellow musician George Michael.

George claimed that at the beginning of their careers, the two had a natural competition having reached fame at the same time, and of course, bearing the same name.

George Michael passed away on Christmas Day last month. He was 53.

Cohen also asked Boy George whether the two icons had a "feud" over George Michael's reservations about coming out.