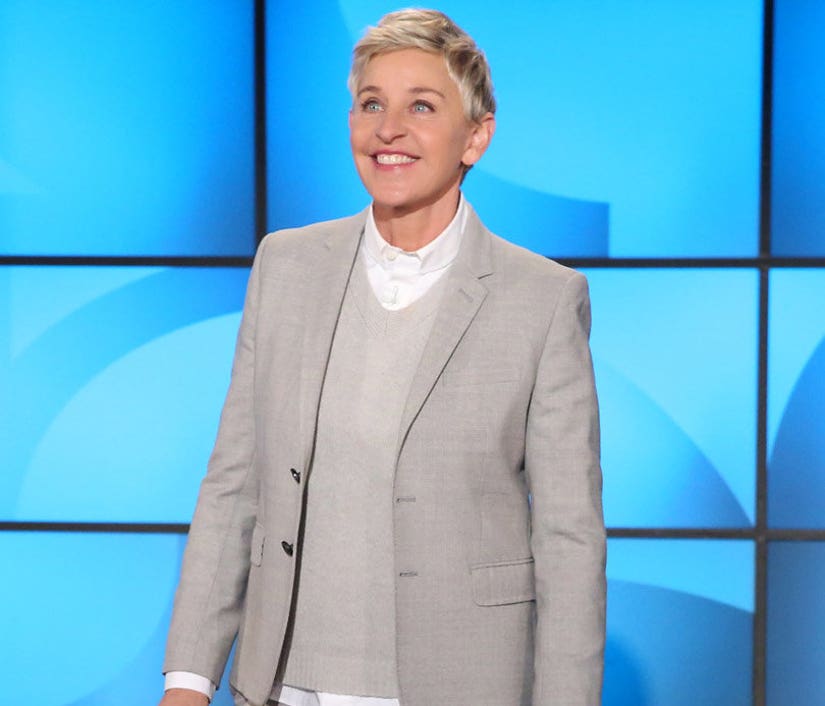 "Alternative Facts" are still running rampant as Ellen DeGeneres took a jab at Kellyanne Conway's now-infamous phrase on her monologue on Wednesday.

The host invoked the new Trump motto while reacting to her "Finding Dory" Oscar nomination snub.

"Every year there are more snubs – and people are like, 'Oh no, movies should of been nominated and they weren't.' And unfortunately, 'Finding Dory' did not get nominated," Ellen explained. "According to alternative facts, it did," she joked.

"Finding Dory," the long-awaited sequel to Pixar's hit "Fining Nemo," was expected to bring in a nomination in the animation category.

After applauding the Academy for showing diversity this year, DeGeneres also poked fun at La La Land's fourteen nods saying, "It's a movie about an incredibly attractive young woman and a ridiculously handsome young man who find each other and become famous. It's a story that had to be told."