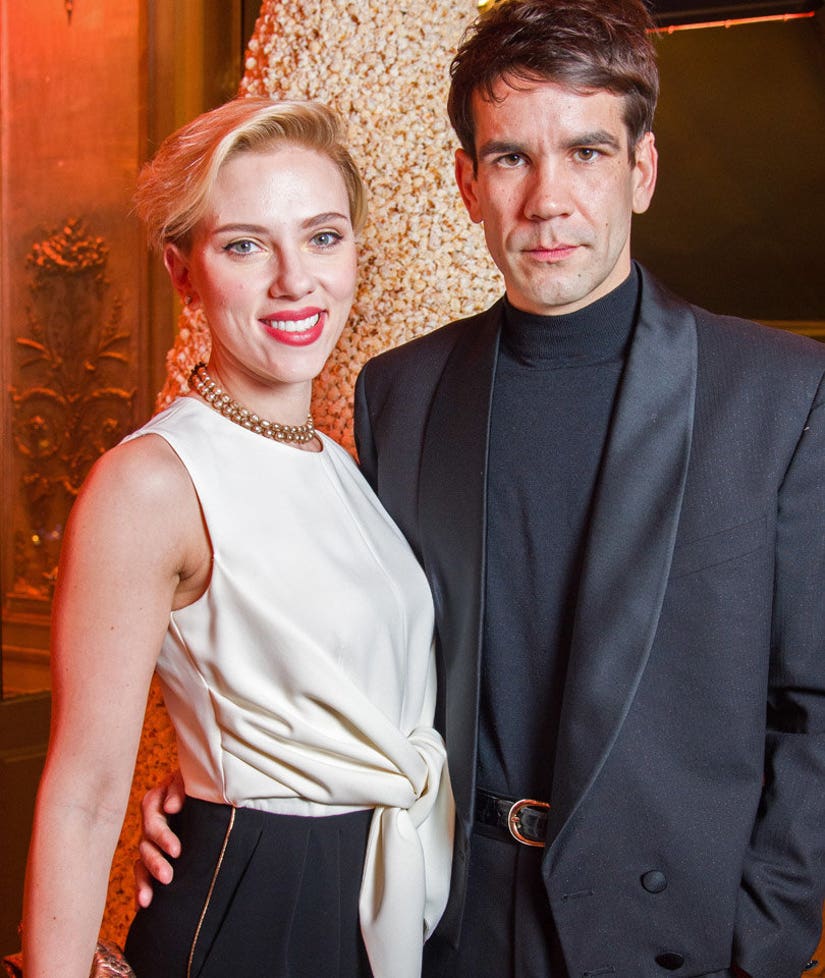 After two short years of marriage, Scarlett Johansson and husband Romain Dauriac have called it quits.

The two have reportedly been separated since the summer.

The couple started dating in 2012, which quickly turned into an engagement the following year. They secretly tied the knot in Montana in 2014.

There's no word as to why the couple has ended their relationship, but fans noted that when Johansson was seen at the Women's March on Washington this past weekend, she was spotted without her wedding ring.

The couple has one child together, daughter Rose Dorothy Dauriac.