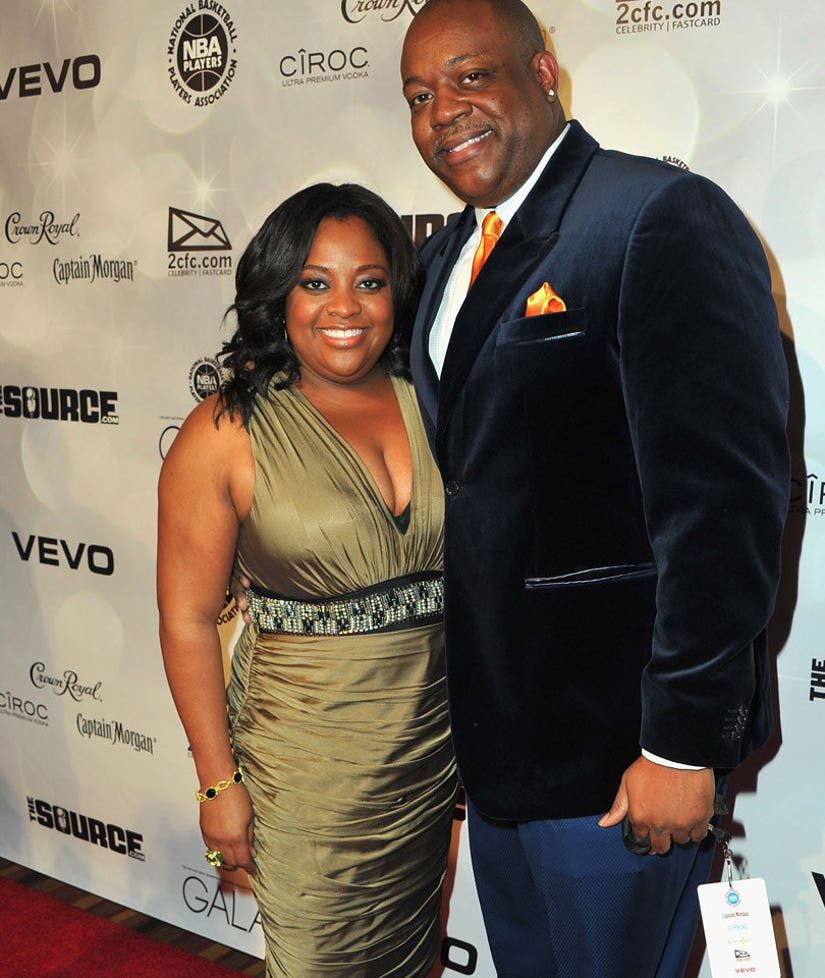 #BEWARE In court docs he says he only works 20-30 hours/wk. But his dating profile says $100k #Liar #WatchOut #Scam pic.twitter.com/qizUTzk4Ss

She went on to say, "'I'm single, well off & looking' …Hmmm I wonder if he's using the #ChildSupport money I pay for him to be 'well off.'"Sherri had one very messy breakup with Sally, which most recently ended in a victory for Shepherd in an ongoing family court over a sticky child custody battle. Sally filed a petition in December to increase child support for their son, but was **reportedly** denied.Shepherd is no stranger to twitter rants, constantly expressing herself and sharing intimate details of small victories in life as well as in her divorce settlement.Earlier in the day, she posted a few more tweets about her ex.

For the record… I always offered to financially care for my ex-husband's son. What he was demanding was not fair & allowed him to not work

My ex-husband says he works part-time 20-30 hours a week. I work a min of 15-hours a day. I have always had to hustle to take care of mine