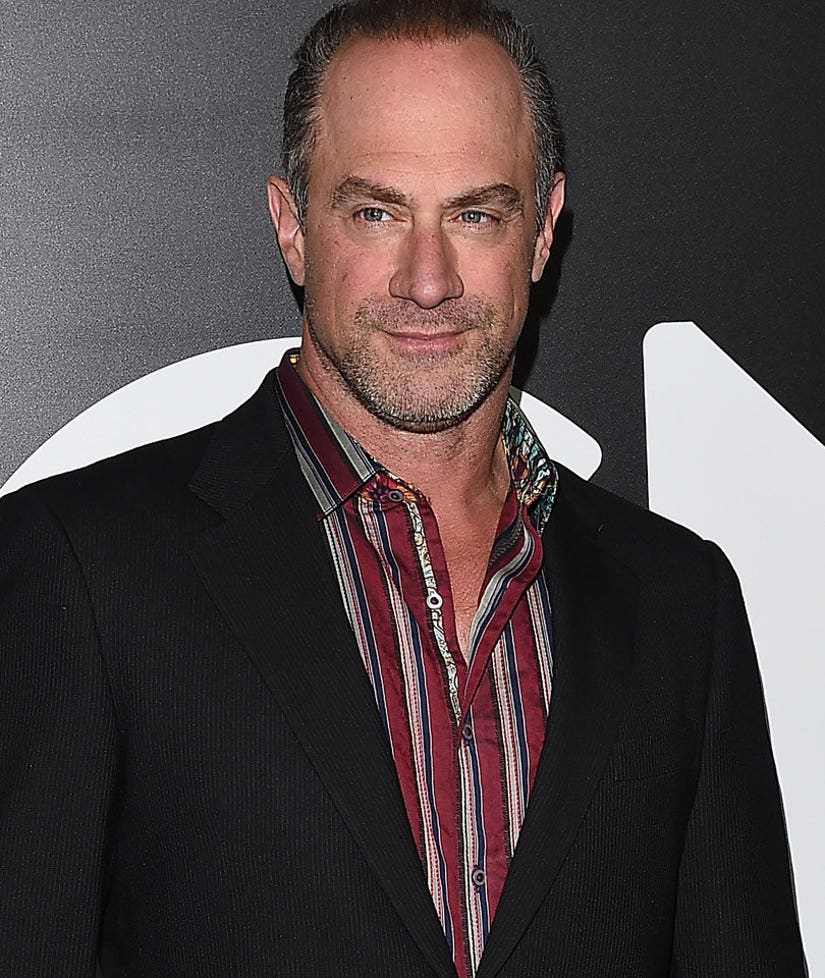 Elliot Stabler has a few words for our president.

The Law & Order: SVU alum used his Twitter on Wednesday night to talk about a number of issues he has with Donald. The actor posted a slew of tweets in regards to the recent events and executive orders taken by the 45th President.

It all started when Meloni posted a hilarious shirtless selfie, expressing that the "revolution is upon us" with hashtag "#resist"

Some twitter users understood the humor in Meloni's post, while others came after the actor for his words.

The revolution is upon us. If u can't see the con then u r willfully blind. #Resist. good nite pic.twitter.com/DmXeW8t7td

In a profanity filled tirade, Meloni ripped Trump and his supporters saying, “Congrats! Continue to fight the dangerous temper tantrums of Putins Puppet.”

So Trumpets explain to me: how is censoring OUR govt giving govt back to the ppl? Sounds like how dictators control the ppl. Thoughts? https://t.co/Ua1TdgemWL

With all due respect- shut up u f**king dick. Ur damaged goods and only Putin and idiots and brown Nosers believe in u. #TooHarsh? https://t.co/J7ZoyqGRP2

Like ISIS, Drumpf attempts to destroy past or any truths he no like or disagrees with https://t.co/R63ho16SWU

Meloni is own for his epic stints on Twitter, never digressing from politics or social injustice issues, often having to deal with trolls that attack him for his opinion.But of course, Meloni has a reply for them as well.

Lamar thx for the help but I find proven pathological liars-Drumpf- and boot lickers such as u as poor sources of info. Will think for self https://t.co/rjQiKyLW2t