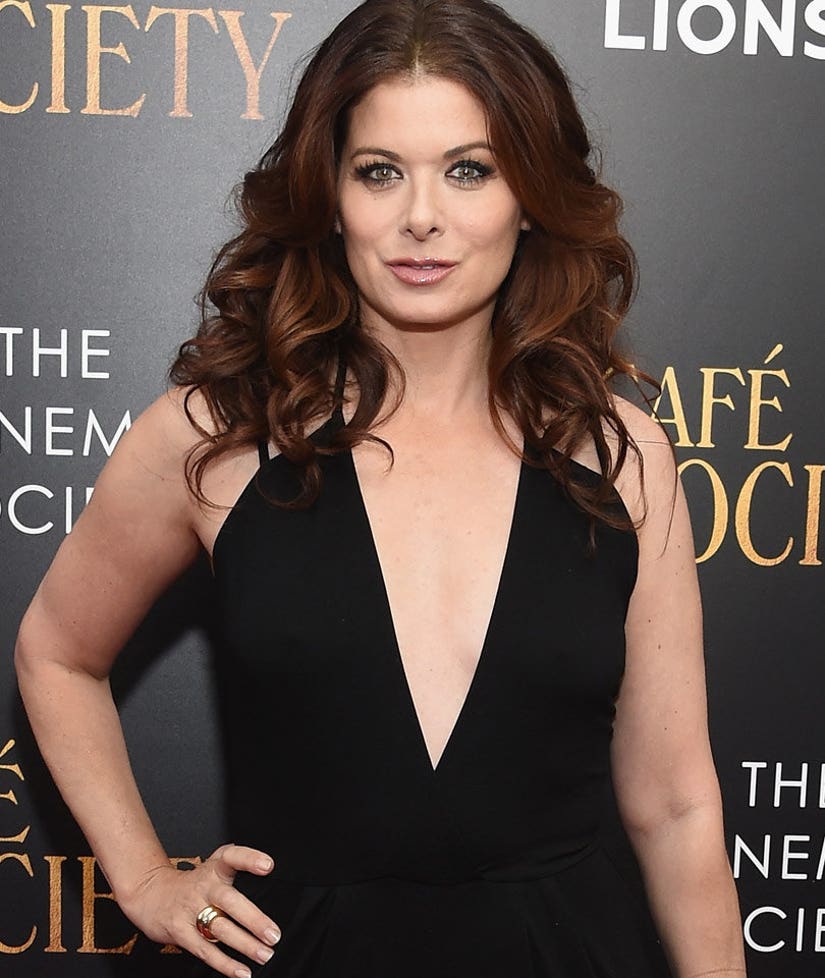 Debra Messing was a victim of an over-the-top twitter troll who suggested the "Will & Grace" actress mutilate her genital after expressing her feelings about recent executive orders signed by President Donald Trump.

The actress shared a selfie with caption:

“#SolidaritySelfie I join the Virtual March in solidarity with Muslims and Immigrants. #NoBanNoWall”

#SolidaritySelfie I join the Virtual March in solidarity with Muslims and Immigrants. #NoBanNoWall pic.twitter.com/TjKtlkLrr4

But one user was not happy.A man who goes by “Republican Winner” with twitter handle @Michael67166060 degraded messing with a comment that was quite disturbing, to say the least.

Messing quickly replied to the tweet, asking her followers to report the user and then tossing him to the GOP, claiming he most definitely belongs to them.

Messing is known to be an active twitter user, as she previously had to deal with getting sent an inappropriate picture, urging men to STOP degrading women, and simply making sure that her users understand the meaning of respect. She was also incredibly active during the most recent Presidential Election, working with her Will & Grace co-stars encouraging people to vote.The tweet on the "Republican Winner" page has yet to be removed at time of this posting.