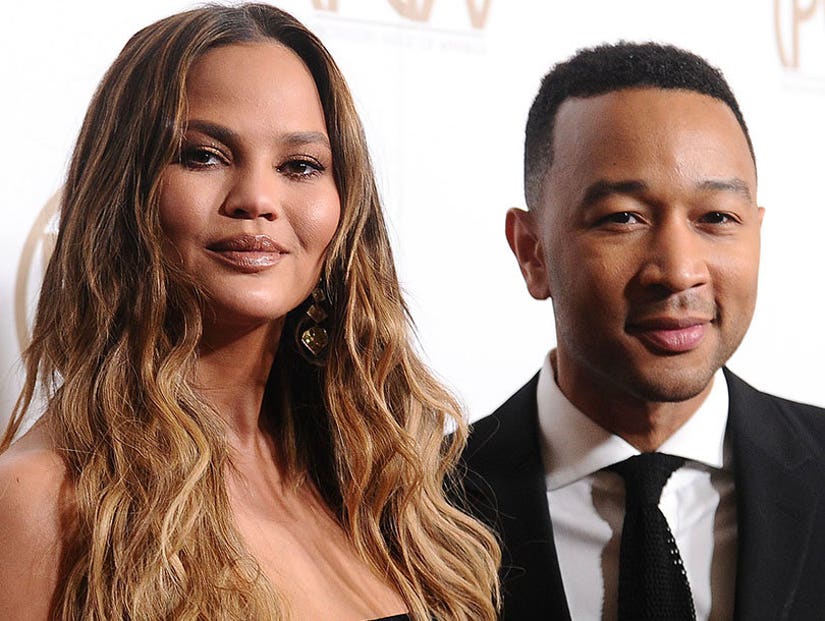 Addressing the crowd, Legend said that he and wife Chrissy Teigen felt "conflicted" over attending the night's festivities in light of what was "happening in the streets."

"Our America is big, it is free, and it is open to dreamers of all races, all countries, all religions," he said. "Our vision of America is directly antithetical to that of President Trump. I want to specifically tonight reject his vision and affirm that America has to be better than that."

Legend also told the crowd that he'd donated to the ACLU and prompted his peers to take action. "There's a lot of money and power in this room," he continued, "and I hope you will all you use it for something good."