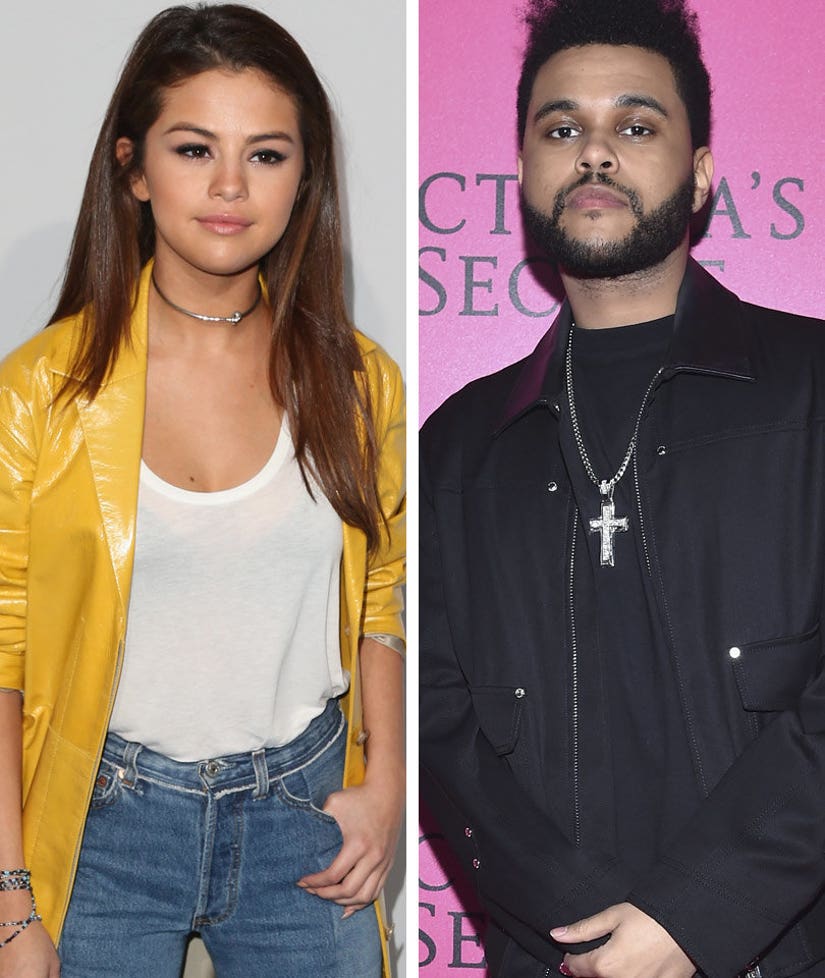 Selena Gomez is definitely not playing coy about her budding romance with The Weeknd.

The 24-year-old pop star seemingly made her relationship with the “Starboy” singer IGO (Instagram Official) on Monday after posting (and later deleting) a video of her beau while the two rode on a gondola through the canals of Venice, Italy.

She captioned the black and white image with a simple Emoji – the one with the heart eyes, to be exact. This is the first time either of them publicly confirms they are in fact dating. 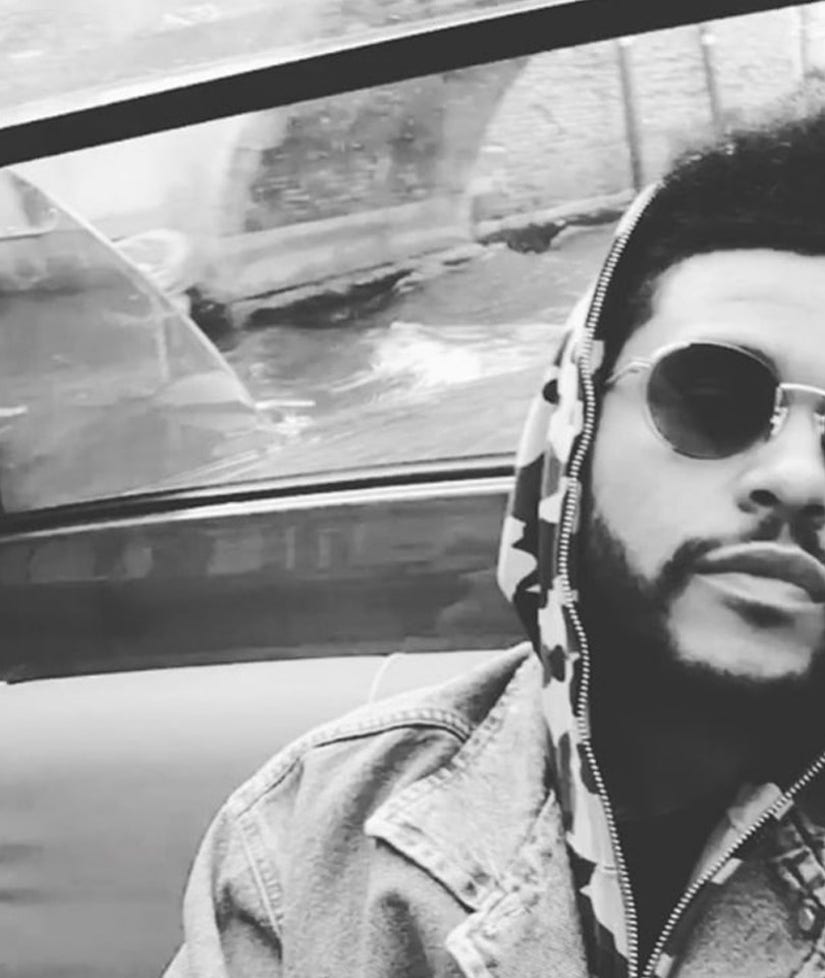 Paps have caught the couple making out after a quiet dinner at Giorgio Baldi, holding hands while on a date at Dave & Buster's, and most recently, kissing at a pizza place in Florence. But it's Selena's Instagram post that has everyone talking.

One person who was sure to miss Selena's public announcement? Bella Hadid, who unfollowed her ex-friend the day after the original smooching snapshots were released.