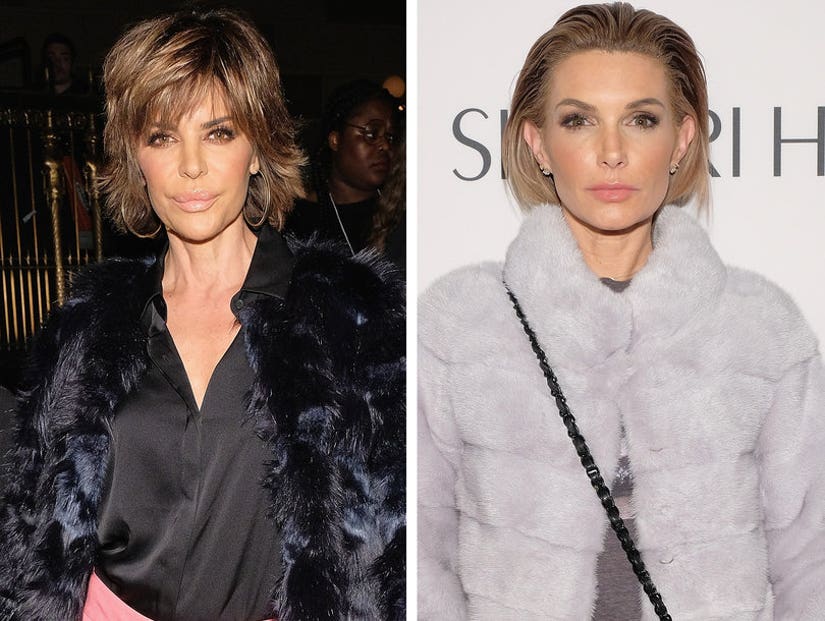 "The Real Housewives of Beverly Hills" will clash over Kim Richards next week.

In a sneak peek at the next episode of the hit Bravo reality show, Lisa Rinna angrily calls out newcomer Eden Sassoon for spreading rumors based upon things she said about their co-star that she apparently doesn't even remember saying.

The ladies went to Mexico last week and things got awkward when Kyle Richards confronted Rinna for saying her sister “is close to death” because she still isn't 100 percent sober.

Caught off guard, Rinna got upset that Sassoon didn't come to her first if she had a problem with her comment. Instead, Sassoon decided to spread the comment around like wildfire, starting with Lisa Vanderpump, who in turn told Kyle, Kim's sister.

“I told Vanderpump the truth,” Sassoon says in episode preview.

“Do not go behind my back and talk about me to these other women and then expect me to be there for you,” Rinna fires back.

Watch the drama unfold in the teaser below.