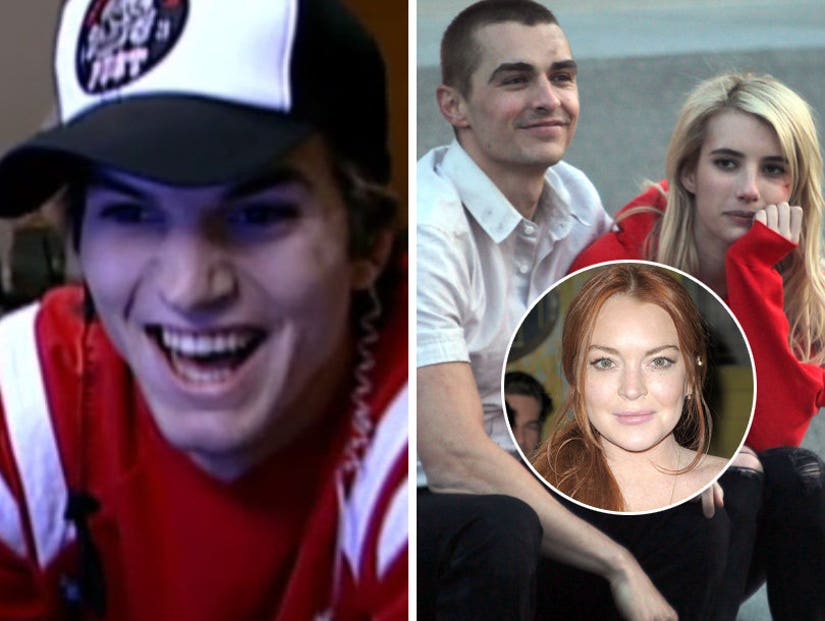 Lindsay Lohan has a new reality series in the works called "Nerd" which is currently being shopped around, TooFab has learned.

An insider close to production told TooFab the show is "a crossover of the movie 'Nerve' and MTV's 'Punk'd' with Ashton Kutcher."

Lohan will also executive produce the series along with her manager Scott Carlsen.

She confirmed the news during a guest appearance on Monday's episode of "The View."

“We just finished the sizzle reel for a show I'm producing and created with my business partner called 'Nerd.' I basically, we'll go to someone and I hijack their social media for 24 hours and their phones and their tweets. I dare them to do things that they think they're good at. They'll win money and it goes to proceeds for charity. It's funny too.” said Lohan.

“Nerve” was the 2016 movie starring Dave Franco and Emma Roberts as a duo running ramped around the city doing dares for money.

Punk'd was MTV's celebrity pranking series first hosted by Ashton Kutcher in 2003-2007, which Lohan guested on back in 2003

The news of Lohan's new cyber series comes on heels of the actress' recent plea to Disney to play "Ariel" in a potential live-action remake of "The Little Mermaid."

"That's what she hopes," the actress' manager told TooFab.

The actress took to her Instagram Sunday to express her interest in the role to Disney. Lohan has been vocal about wanting to play Ariel since 2014.

“I will sing again, as #ariel #thelittlemermaid [if] @Disney approve that #billcondon directs it,” she said in the now-changed caption.

"@disney approve that "#billcondon directs it along with my sister @alianamusic singing the theme song for the soundtrack."

"Also @kgrahamsfb plays Ursula," Lohan continued. "Simply because, she is the best. Take one. @disneystudios." 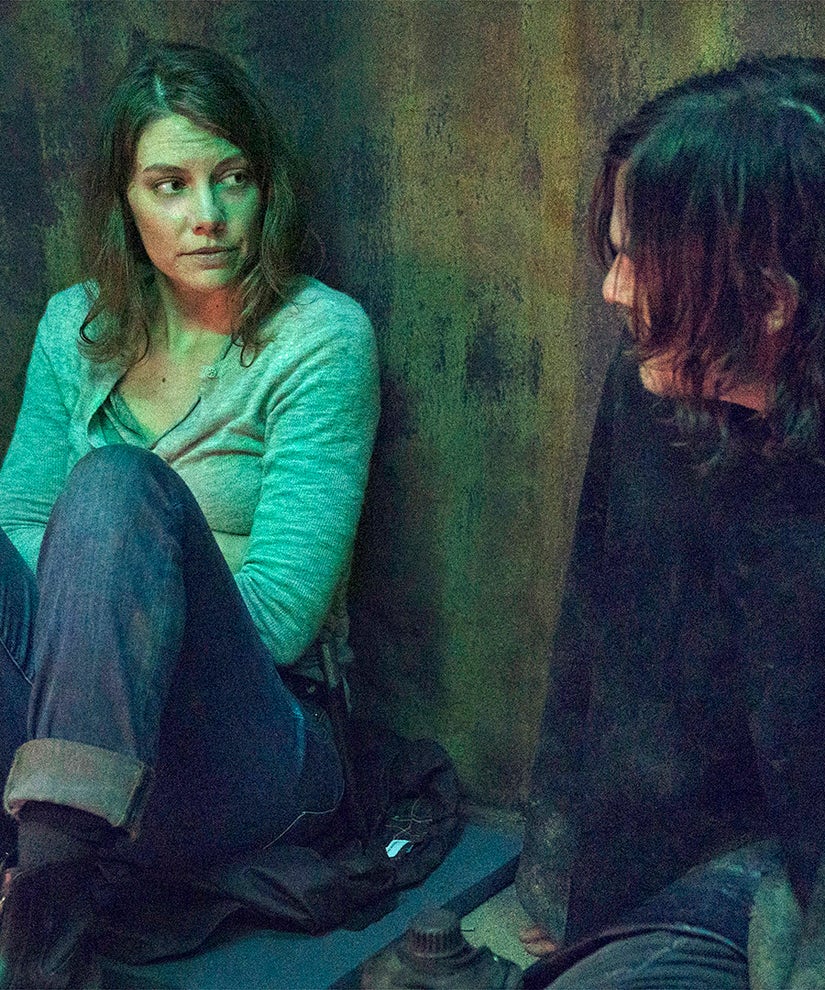