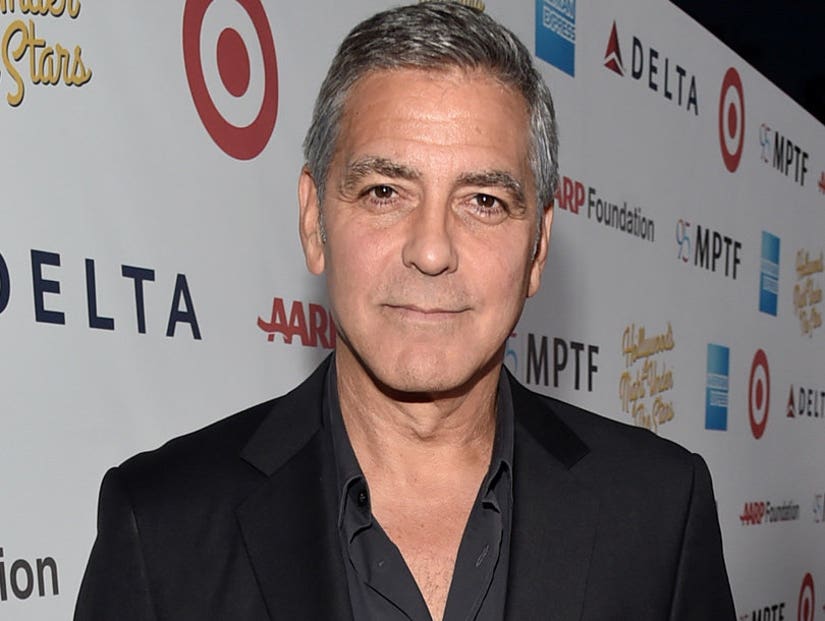 George Clooney's friends got a good laugh when he broke the baby news to them.

The Oscar-winning actor, producer and director, who will be 56 when he welcomes his twins into the world with wife Amal Clooney, spoke for the first time about becoming a parent in an interview with French program Rencontres de Cinema.

"My favorite part is all of my friends, who are my age - and I have many of them - have already done this. Their kids are all grown up, getting ready for college," Clooney said. "They're laughing."

The movie star said he made the announcement to about eight friends at dinner one night. While initially "supportive," Clooney said "it got really quiet."

"And they all just started making baby crying noises, and the whole table just busted up laughing," Clooney said.

Clooney, known for roles in movies including "Ocean's Eleven," "Syriana" and "The Descendants," isn't letting the age jokes get to him, though. "That's life," he said.

During the interview, Clooney referenced French actor Jean-Paul Belmondo, 89, who has a child with his second wife, Nathalie Tardivel, when he was 70.

"We are really happy and really excited. It's going to be an adventure," he said. 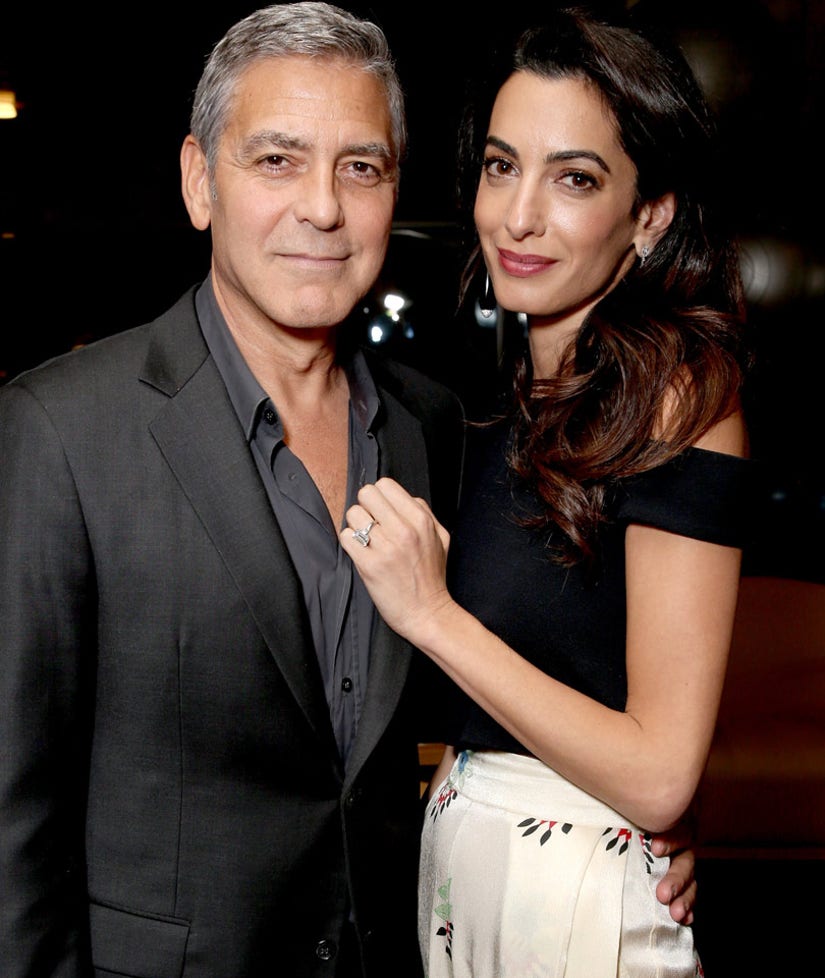