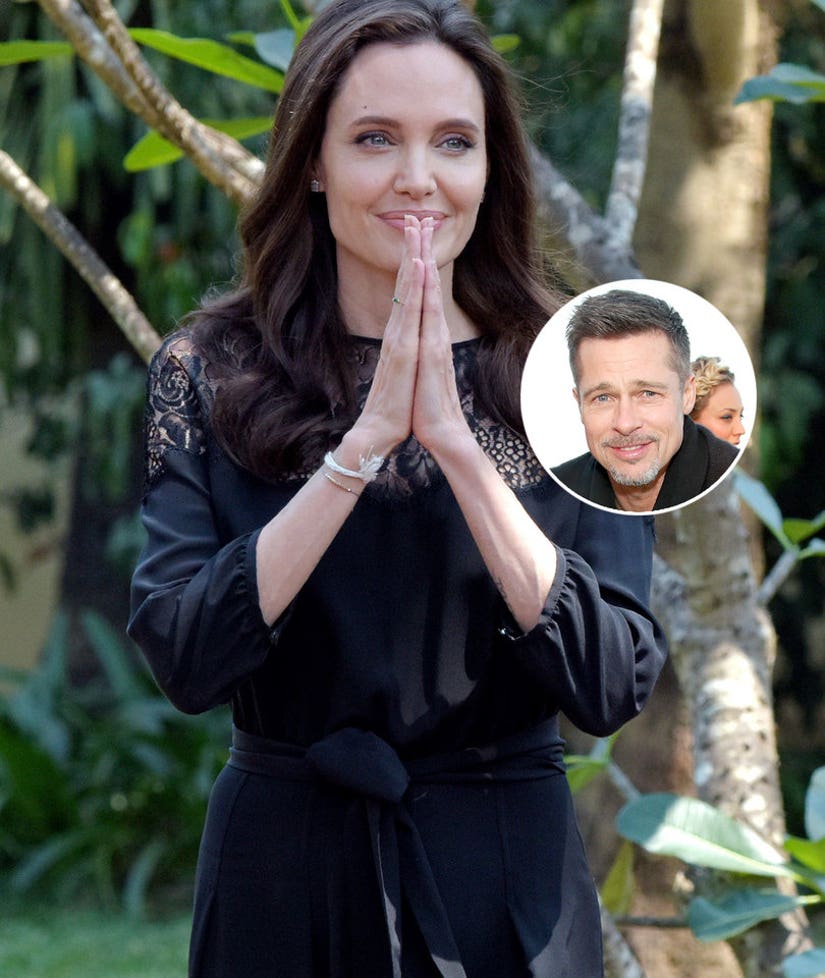 Angelina Jolie has broken her silence on what life has been like since making the decision to divorce the father of her children, Brad Pitt.

"It's been a difficult few months," Jolie told BBC reporter Yalda Hakim in Cambodia. "Right now I'm going through a moment where there's just, everybody's in my room. Two hamsters and two dogs and two children at the moment. It's wonderful. So usually I just wake up trying to figure out who's going to get the dog out, who's gonna start the pancakes and did anybody brush their teeth."

Jolie was in the Asian country for the premiere of her new film "First They Killed My Father." Th actress said during the interview her main goal when waking up in the morning is just to "get through the day."

Despite the split with Pitt and whatever drama caused it, Jolie said that they "are and forever will be a family."

When prompted to discuss the events that led to her decision to file for divorce, the actress responded, "I don't want to say very much about [the incident] except to say that it was a very difficult time."

"It was very difficult," Jolie said. "Many people find themselves in this situation. My whole family have all been through a difficult time. My focus is my children, our children."

The premiere was the first major public appearance for Jolie and her children since filing for divorce from Brad Pitt in September last year, citing irreconcilable differences.

Watch her full interview below.

Also see her eat bugs with her kids while in Cambodia: