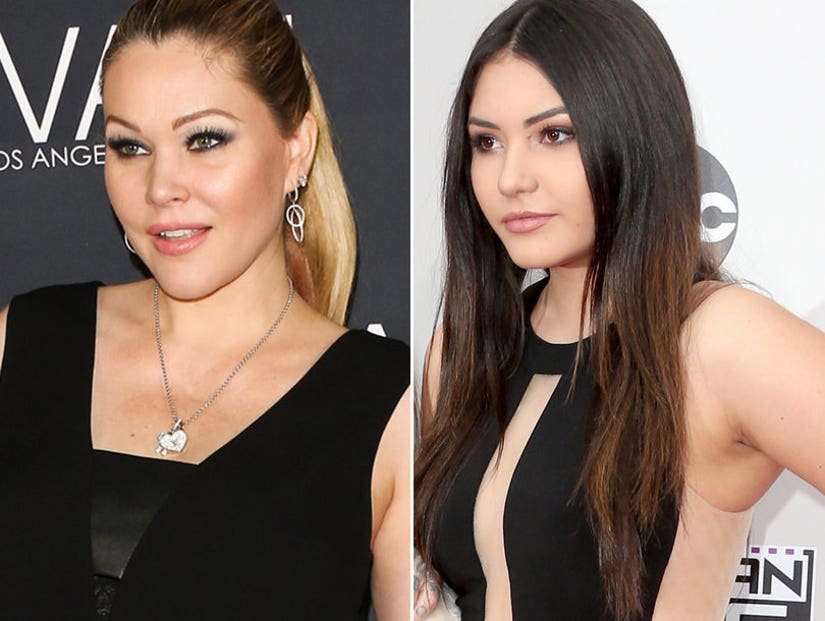 Shanna Moakler is returning to reality TV, TooFab has learned.

An insider close to production said Moakler and her 17-year-old daughter Atiana De La Hoya are filming a new project for Lifetime. The currently untitled show started shooting in Los Angeles last week and is expected to debut later this year.

The former beauty queen's first foray into reality TV was "Meet the Barkers" back in 2005, featuring her family with then-husband Travis Barker. But the new series will primarily focus on she and her daughter with boxer Oscar De La Hoya.

The source told TooFab that Moakler is "very excited" to be working with her model daughter, who celebrates her 18th birthday next month.

It's unclear whether Landon, 13, and Alabama Barker, 11, will also appear on the show.

Moakler has also appeared as a judge on "Crowned: The Mother of All Pageants" and starred on "Hollywood Exes."