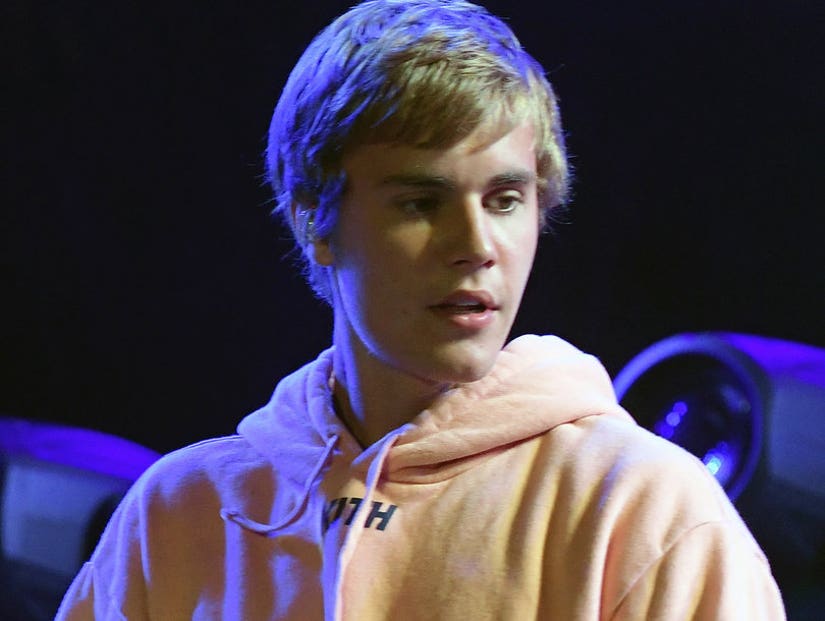 Australian media reports that Gorden Douglas Chalmers, a law lecturer at the Queensland University of Technology in Brisbane, impersonated the pop star on Facebook and Skype to solicit explicit images from young fans.

He has been charged this week with 931 child sex offenses over the past decade, including rape, assault, and soliciting pedophelic pornography from 157 underage Bieber fans.

In some cases, Chalmers even met up with the fans while pretending to be Bieber, for sexual encounters or photo sessions.

He also used the nude photos to make compilation child pornography videos, which he distributed through illicit networks on the internet, the Daily Beast reports.

Australian police were tipped off by US and German authorities, and searched his social media and messaging accounts and cloud servers. They later raided his home and found a cache of child-abuse images that may or may not be related to the Bieber scheme.

Police Detective Inspector Jon Rouse said in a statement, "The fact that so many children could believe that they were communicating with this particular celebrity highlights the need for a serious rethink about the way that we as a society educate our children about online safety."

The incident showed "the global reach and skill that sex offenders have to groom and seduce victims," he said.

Justin Bieber is currently in Australia for his "Purpose World Tour."