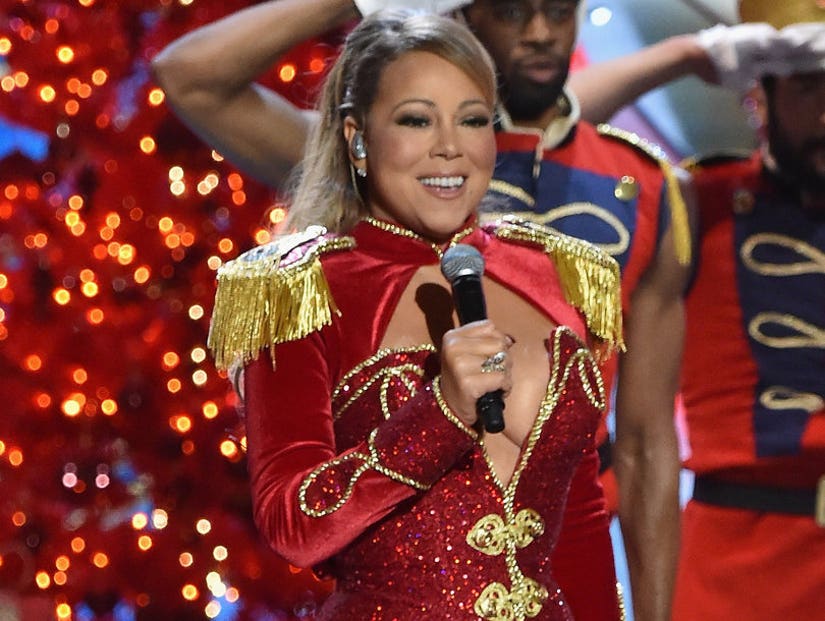 First a song, then a book, now one of the most popular Christmas songs of all time will become a movie.

Mariah Carey announced Tuesday that her smash holiday hit "All I Want for Christmas" will be coming to the big screen as an animated movie from Universal Pictures.

The film will be directed by Guy Vasilovich from a script written by Temple Mathews. Carey will narrate alongside a voice cast including Henry Winkler, Lacey Chabert, Breanna Yde, Phil Morris, Laya Hayes and Keiko Agena. 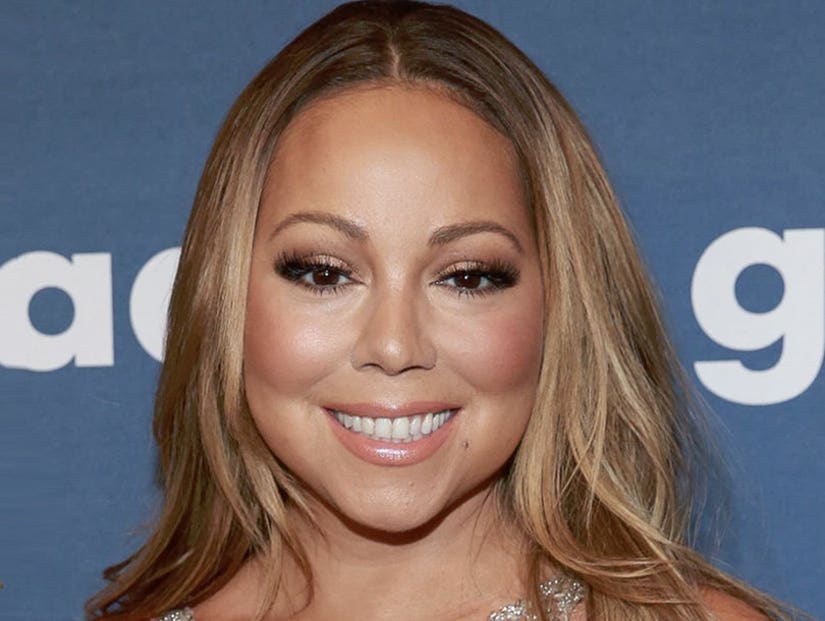 The song was into a children's book in 2015, and the film is based on the story of a little Mariah wanting a tiny puppy named Princess for Christmas.

“My song is becoming a movie! You're the first to hear about this exciting news!” she tweeted.

"All I Want for Christmas" was released in 2004 and has continued to top holiday music charts ever since. The song has been recorded by various other artists with their own spin on the track, but the classic version from Carey remains one of her best-selling singles of all time. The official video for the track has close to 300 million views on YouTube.

My song is becoming a movie! You're the first to hear about this exciting news! Follow @AllIWantMovie for more updates. #AllIWantMovie pic.twitter.com/vb1j75eGZk