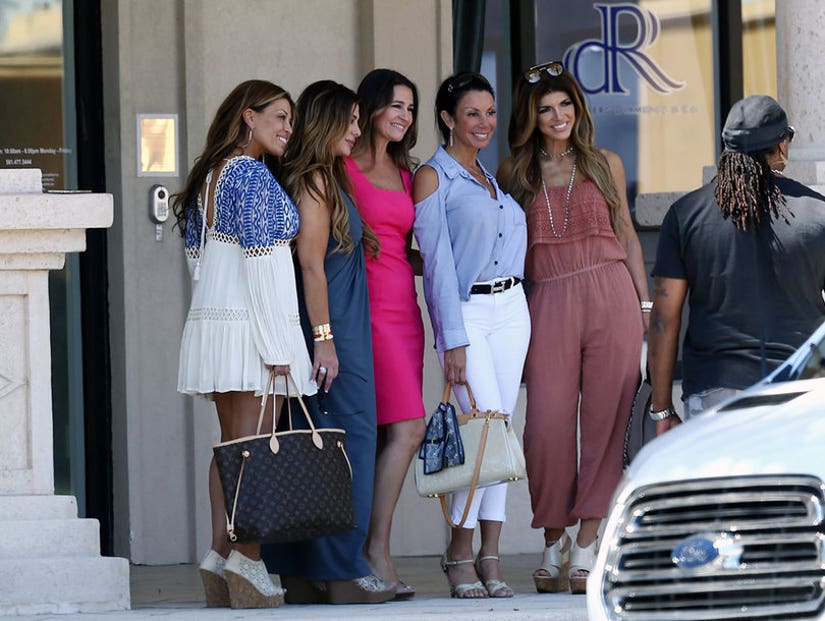 Reports that former "Real Housewives of New Jersey" star Danielle Staub would return to the show this season were confirmed earlier Wednesday, after she was photographed filming the series in Boca Raton, Florida with the rest of the cast.

A spokesperson for Bravo did not immediately returned TooFab's request for comment. 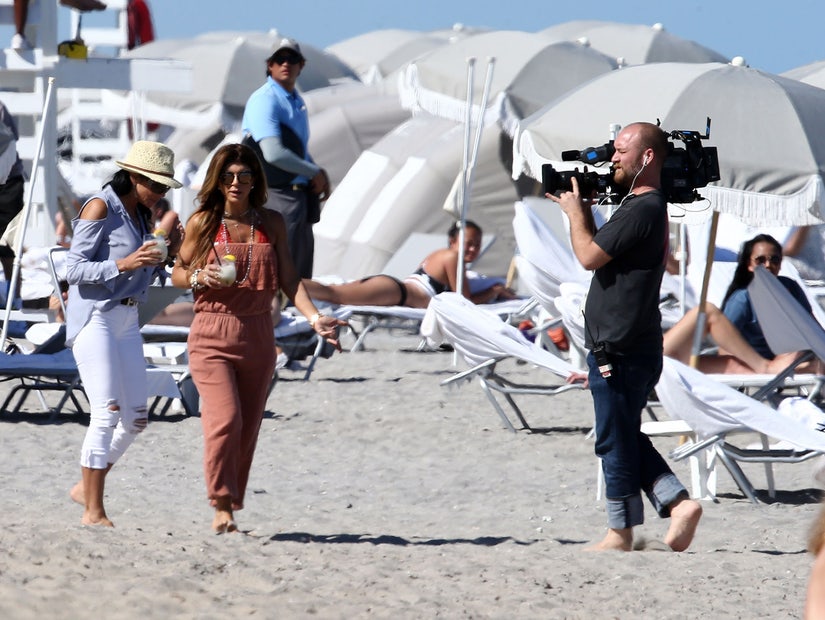 Staub was also spotted on the beach with Giudice, the two women continuing to get along despite their explosive past together. In case you forgot, Teresa's infamous table-flipping incident and "prostitution whore" exclamation from Season 1 was aimed at Danielle. 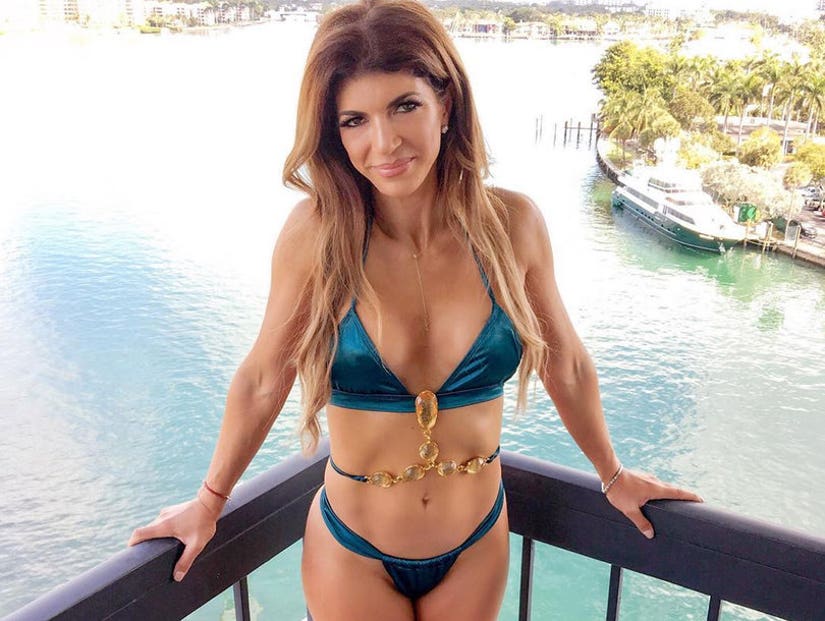 The two women reportedly reconnected by taking yoga class together. According to TMZ, Giudice reached out to her former foe after she heard Staub was tweeting support for her and her family while in prison.