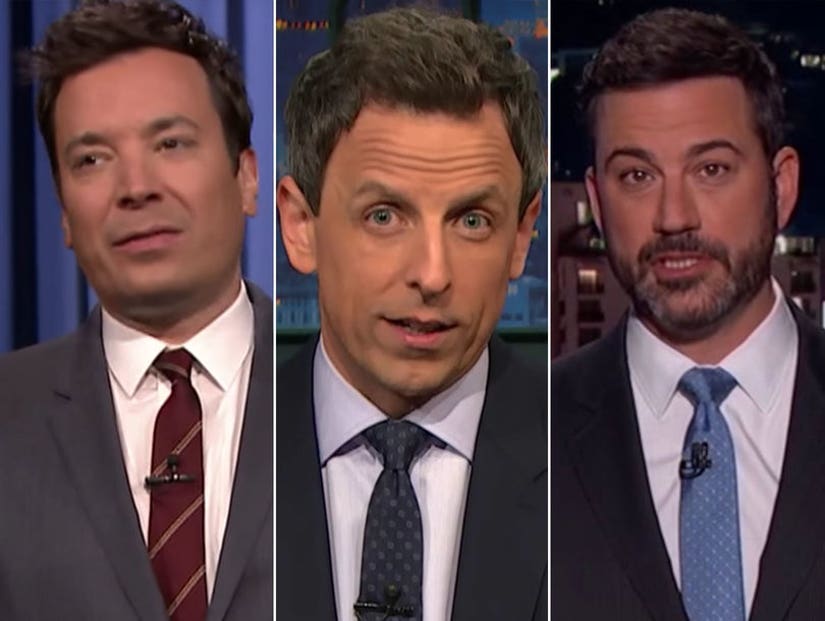 Jimmy Fallon, Seth Meyers and Jimmy Kimmel tore into President Trump up on Thursday night over issues including the GOP healthcare bill, and allegedly lifting lines from "Saturday Night Live."

One of the comedians even called Trump an "ignorant slut."

Watch the highlights in the videos below.

"White House press secretary Sean Spicer said that there's currently no Plan B for replacing Obamacare," Fallon said. "Then women said, 'Yeah, we know exactly where you guys stand on Plan B, so you can stop talking.'"

See what Fallon had to say about White House administration's wives and mistresses in the clip above. 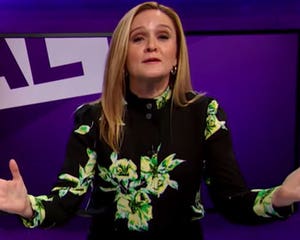 Meyers mocked the President's widely panned interview with Time magazine, and inferred that the President should perhaps not be as excited to be on the cover of the magazine as many times as former President Richard Nixon has been.

"In a new interview, President Trump predicted he would pass Richard Nixon for most appearances on the cover of Time magazine," Meyers said. "Hey, dude, do you know why Nixon was on the cover so many times?"

After quoting the President for telling a reporter, "I can't be doing so badly because I'm president and you're not," Meyers accused the Commander in Chief of stealing material from "Saturday Night Live."

"When you start stealing bits from 'Weekend Update' anchors it is on," Meyers said. "Also, I happen to know this isn't the first time you've done this," he continued, referencing Chevy Chase and Norm MacDonald's older "SNL" segments. "You know, I hate to say this, but 'Donald, you ignorant slut.'" 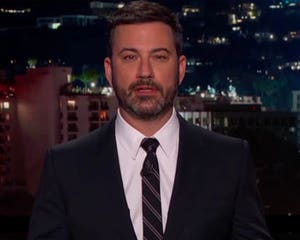 Kimmel mocked the Trump administration's inability to get their political stuff together and nail down an approval on their version of Obamacare.

"After working late into the night last night to get a new health care plan approved, Republicans in the House were forced to postpone their vote today because they couldn't agree on what the plan should be," Kimmel said. "Unfortunately, Trump's budget for education cut funding of drawing boards, so there's no board for them to draw on."