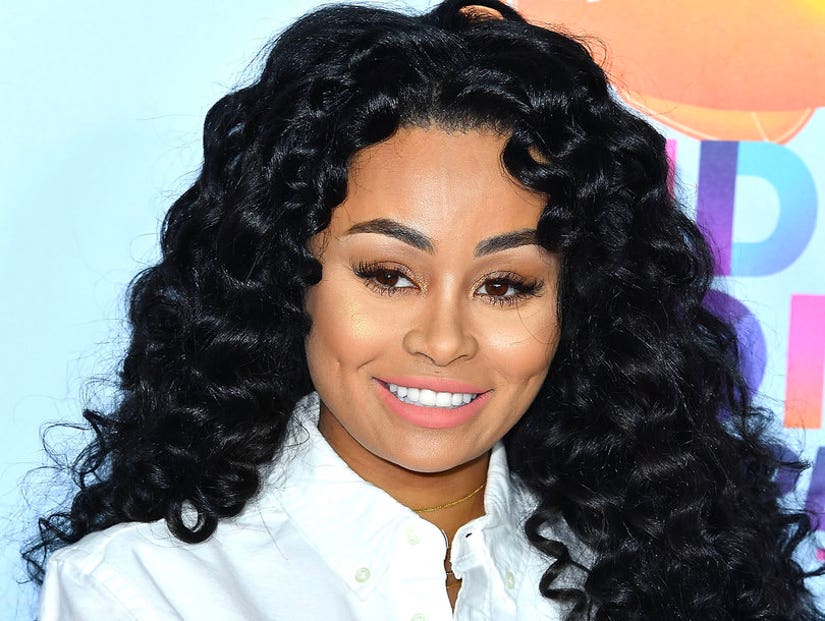 Blac Chyna is just 11 pounds shy from her goal weight of 130 pounds, down 51 pounds from her pregnancy high of 196.

In the video, Chyna's clad in a skin-tight olive green dress and steps on the scale to prove her victory. The reality star pans the camera up and down her svelte body to emphasize her curves. 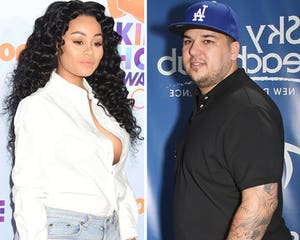 Blac Chyna Is 'Fighting' For Her Relationship With Rob Kardashian: 'I'm In It For the Long Haul'

See the video below.

Chyna's working hard on her snapback game, and recently opened up in an interview with Cosmo South Africa where she revealed that she's "fighting" for her on-again, off-again relationship with Rob Kardashian.

"I feel like every person who's in a long-term relationship, or who is committed to their person, goes through ups and downs," Chyna told the magazine earlier in March.

"Everything isn't always going to be peaches and cream. If it is, then it's fake. I'm in it for the long haul," she said of the couple's up-and-down relationship. 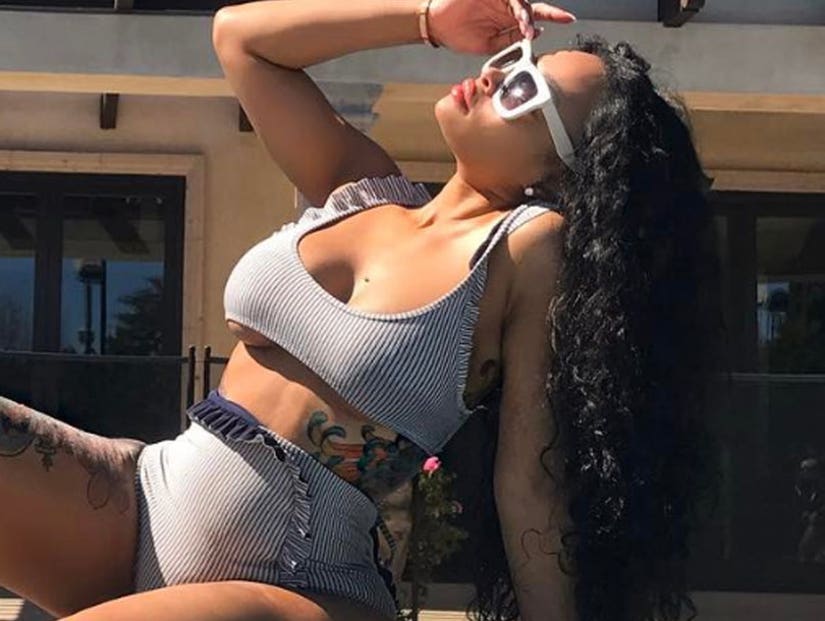 Chyna said: "My advice [for anyone in a similar situation] is therapy, know each other's family, calling each other's moms. I feel like everything isn't going to be perfect, but I know we love each other and we're fighting for each other, and the people we surround ourselves with are rooting for us. It makes everything much easier."

It was unclear whether or not Chyna and Kardashian were together at the time of the interview.