The rappers just dropped the music video for their joint single "Make Love," the first the two have ever filmed for one of their songs together.

While Gucci spends much of the clip surrounded by bikini-clad women, Minaj humps an inflatable unicorn. It's that kind of video. 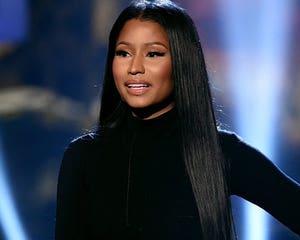 This Is How Nicki Minaj Celebrated Her Billboard Record-Breaker (Video)

This collabo is actually kind of a big deal, considering the past beef between these two. It all began in 2013, when Gucci fired off a series of insults aimed at Minaj and other rappers on Twitter.

Nicki's reply: "I'm rlly cracking up. He's fighting so hard for one more ounce of relevance. Tyga and I turned down his feature request last Thursday."

Fast-forward to February of this year, Gucci made amends and posted a picture of them two on Instagram with the caption, "Salute and much respect to @nickiminaj Zone6 stand up!!! #staytuned Legendary." 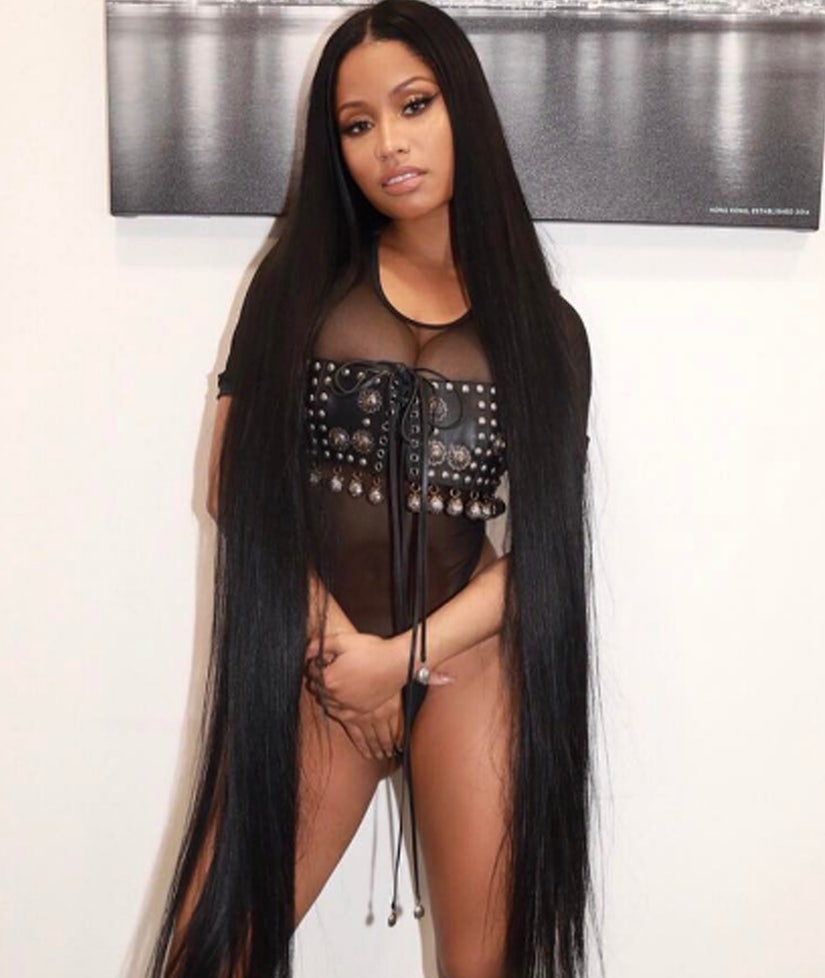