"We're calling it stupid Watergate, because it has all the potential consequences of Watergate, but everyone involved is really stupid," Oliver explained in the "Last Week Tonight" segment (above).

The latest stupid addition to the bad headlines haunting the Trump administration is House Intelligence Committee Chair Devin Nunes, who Oliver described as, "a man who looks like the guy every 13 year old wishes their mom would stop dating." 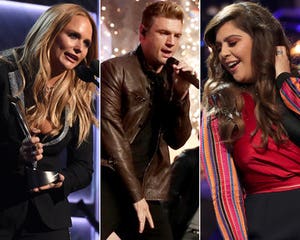 "What Nunes has brought to light has turned out to be a bunch of smoke and mirrors as convoluted as it is pointless," Oliver said about the investigation into Trump's alleged Russian ties. "Truly, it is the 'Now You See Me' of revelations."

"But wait, Stupid Watergate found a way to get even stupider," Oliver said. "Because the surveillance Nunes was studying concerned the Trump transition team, of which one member was, you guessed it -- Devin f--king Nunes." 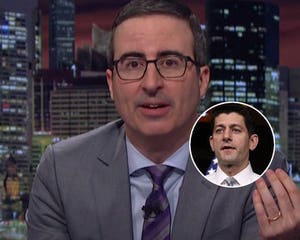 "It seems like a pretty clear conflict of interest," Oliver said.

"This is why this story is Stupid Watergate," Oliver said. "It could very well take down the government, but no one involved understands why, or how to cover it up, or what the government f--king is, or possibly how to breathe without getting regular reminders." 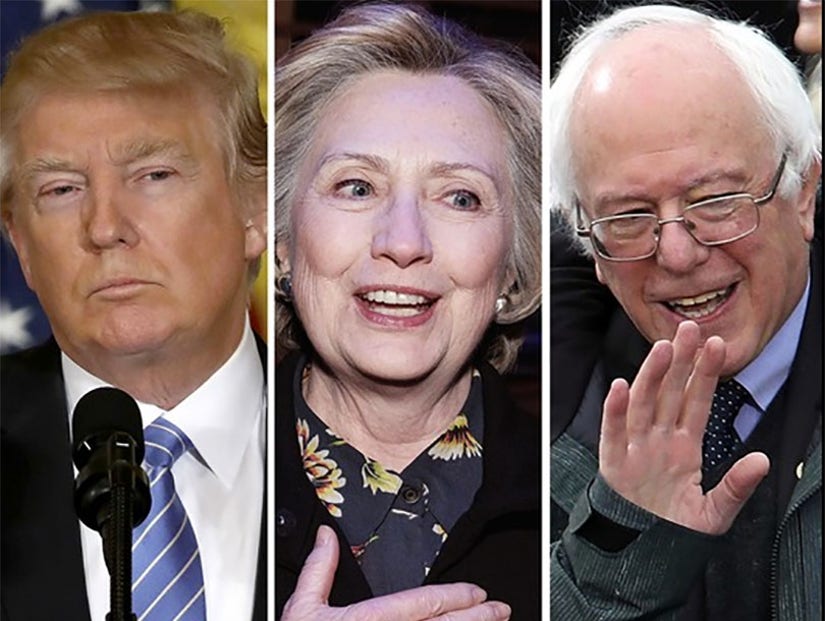