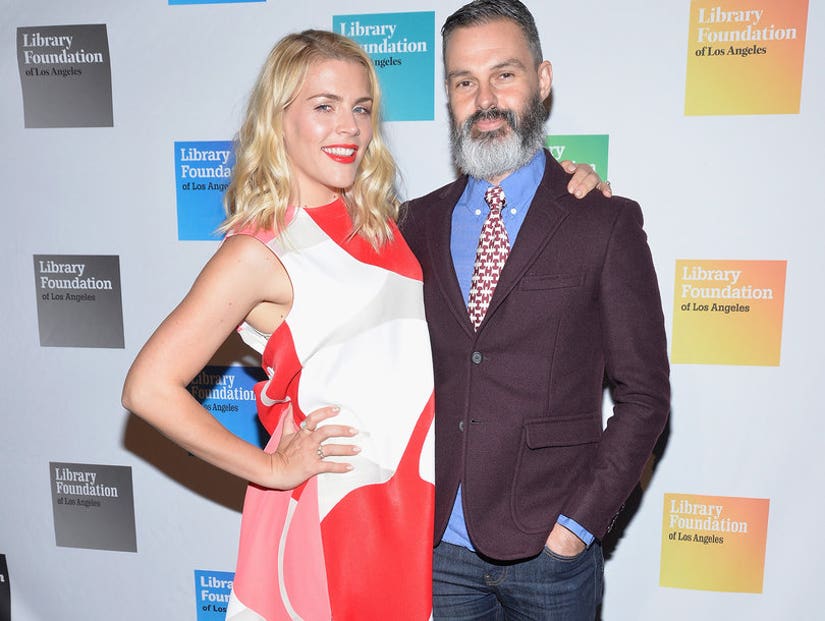 UPDATE (April 9, 2017 11:21 a.m. PT): An Uber insider tells TooFab that they can confirm a second party in the vehicle in addition to Philipps and her husband, which violates the terms of services, as the couple booked an UberBLACK and not an UberPool. The insider added that there were no safety incidents during the trip and they are seeking feedback from Philipps and her husband.

Busy Philipps shared a bizarre video early Sunday morning on Instagram detailing her and her husband's "freaking creepy" encounter with an Uber driver.

"I was almost murdered by a random dude in an Uber," Philipps said.

"The craziest thing just happened to me and I feel like I need to share it with you. I tried to call an Uber with my husband," she explained. "We got into this Uber. The guy was really weird. I said to my husband 'That guy was weird, are you sure he's not going to kill us?' And from the back this voice is like 'I promise that won't happen.' And there was this scary dude in the way back of this Uber." 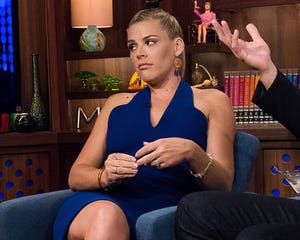 "I'm not trying to be alarmist but I definitely feel like those guys were trying to murder me tonight. I legitimately feel that way. It was really scary," she added, laughing hysterically.

After she was convinced that she was in a threatening situation, Philipps said that she began screaming at both the driver and passenger in the back.

"I legitimately was screaming," she said as her husband added that it was the weirdest thing that's ever happened to him. 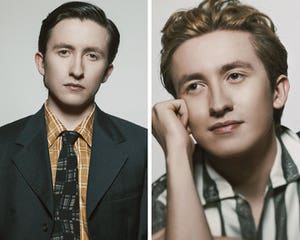 Philipps and Silverstein said that the two escaped the car while the actress continued to scream "no."