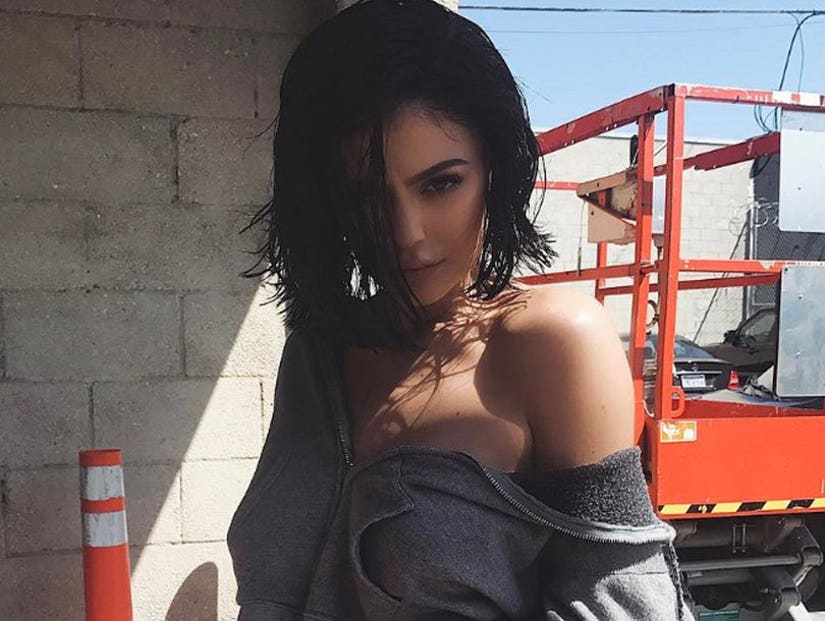 Kylie Jenner's empire continues to grow and she's got the reality show spinoff to prove it.

Kylie Jenner will star in her own E! docuseries "Life of Kylie," set to premiere later this summer. The 8-episode show will "follow Jenner as she navigates her unique life as an entrepreneur, fashion designer, author, television star, style icon and CEO/Founder of Kylie Cosmetics." 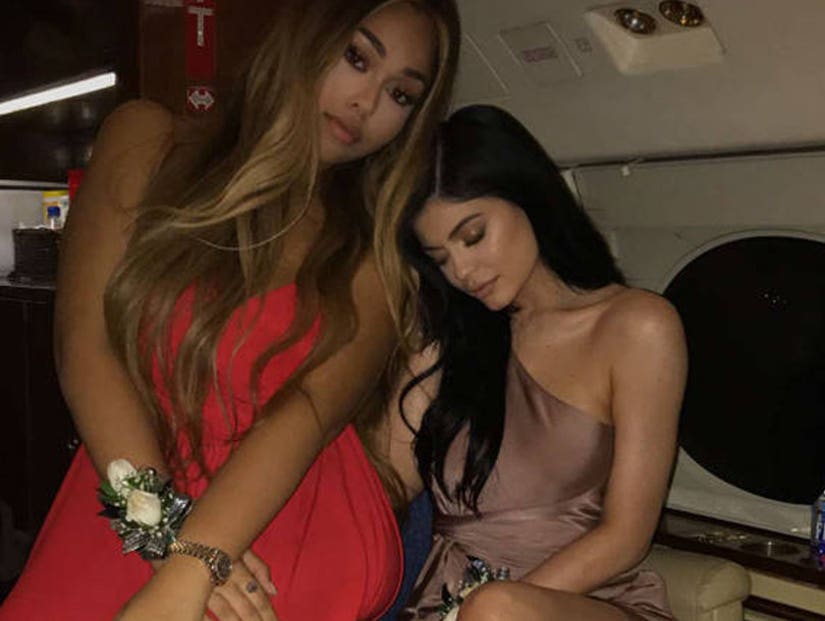 The announcement comes after Jenner and Woods were the surprise guests at a Sacramento high school prom over the weekend, cameras in tow. Seems likely the prom appearance was filmed for this new project.

No premiere date has been set. Read the full press release below:

E! Entertainment announced the eight-episode, half-hour docuseries “Life of Kylie,” premiering later this summer. The show will follow Jenner as she navigates her unique life as an entrepreneur, fashion designer, author, television star, style icon and CEO/Founder of Kylie Cosmetics. “Life of Kylie” will document not only how she spends her professional time but also her personal time, including hanging out with close friend Jordyn Woods. After spending over half her life on TV on E!'s hit series “Keeping Up with the Kardashians,” and with over a hundred million followers across Instagram, Twitter and Snapchat, people feel they already know Kylie, but this series will allow her fans and the public to see behind the scenes of her ever-expanding world.

“The last couple years have been such an incredible journey with the support of my fans. This show will allow me to give them a peek inside all of the exciting things I am working on as well as some personal time with friends,” said Kylie Jenner.

“Kylie's beauty, business savvy and fashion icon status have made her one of the most famous and successful young woman on the planet,” said Jeff Olde, Executive Vice President, Programming & Development, E! “Kylie has achieved so much at such a young age and we know the E! audience will be thrilled now that she is ready to share an inside look at her everyday life.”

In addition to being one of the most followed people on social media, a beauty entrepreneur and a global magazine cover model, Kylie was named one of the most influential teens by TIME Magazine. In 2015, she launched the highly successful Kylie Jenner Official App in and partnered with her sister Kendall for the launch of the mobile game “Kendall & Kylie.” Jenner also partnered with her sister to create the Kendall + Kylie clothing collection, available in upscale stores in nearly 20 countries. Jenner is also an ambassador for Smile Train and an avid supporter of charities including Children's Hospital Los Angeles and Make-A-Wish Foundation. Kylie launched the #IAmMore campaign to give a voice to her fans who were victims of bullying and raise support for and awareness of the importance of kindness and acceptance.