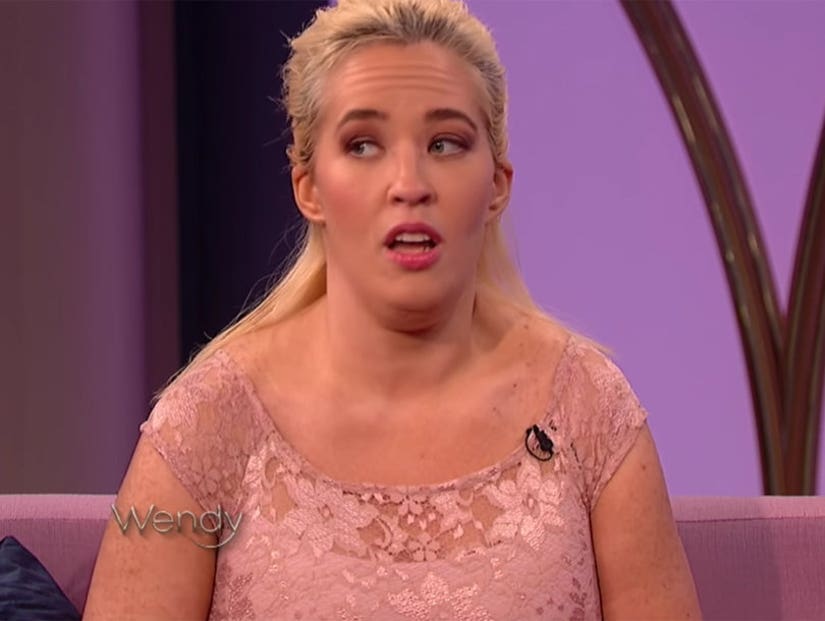 During the reality TV star's appearance on "The Wendy Williams Show" Tuesday, conversation turned from Shannon's weight transformation to her and her children's strained relationship with her ex.

When asked if he was abusive, Shannon told Williams: "very emotionally and physically. There was a lot of stuff that was hid for many many years."

"Pumpkin's eye was his fault. The car wreck. Several things that happened on Honey Boo Boo that was covered up," she added. Shannon also said daughter Alanna "Honey Boo Boo" Thompson has no relationship with her dad.

"Y'all think it's been crazy getting to know the real side of Sugar Bear, that wasn't shown on 'Honey Boo Boo' and y'all got to see a little bit on 'Marriage Boot Camp,'" June continued. "I wanted to show the real side that we have hid for so many years."

According to Shannon, Thompson's new wife, Jennifer had "never seen that side" of him either until a blowup during Friday's reunion special. 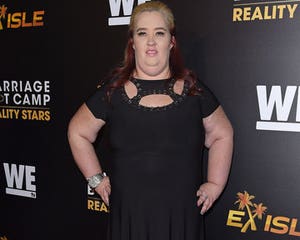 "June is saying these things because she's pissed at me. I never hurt any kid," he told ET in response to the allegations. "The abuse allegations are not true. It is not true, any of it. June won't let me see or talk to Alana."