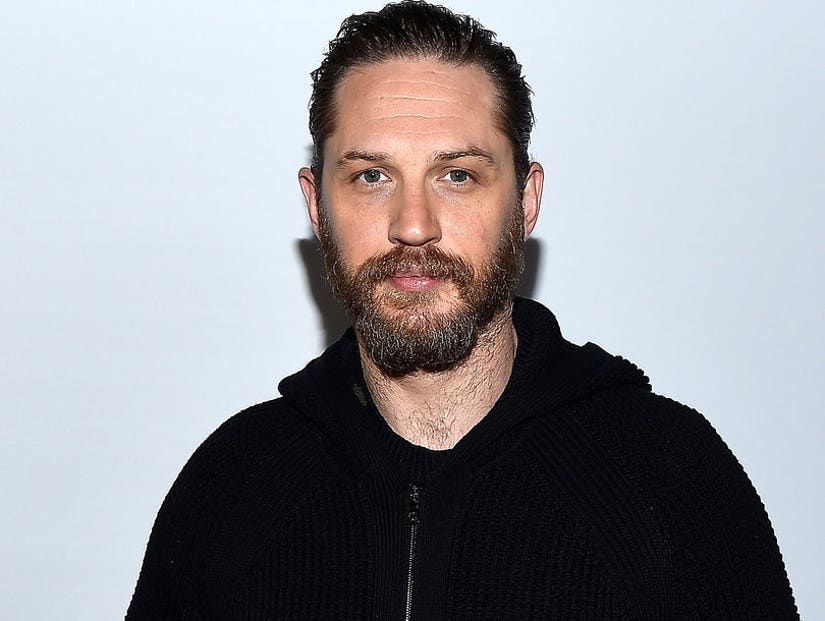 Tom Hardy turned into a real-life superhero when he chased after two teenage boys who crashed a stolen moped into a $50,000 Mercedes at a busy road junction on Sunday in Richmond, London.

According to witnesses who spoke to The Sun, one of the thieves was caught within moments of the crash, but Hardy ran through gardens and across a building site to catch the one who fled the scene.

"I caught the c--t," Hardy yelled when the Hollywood-style chase came to a halt. "This little shit nicked something, and now he's got himself a ­broken leg."

One witness said, "It was mental, like he'd switched to superhero mode in an action movie. Two boys on the nicked moped had jumped a red light and smashed into a car. Tom must have been walking down the road. He went off like a shot in pursuit and looked furious. If the kid had been dumb enough to resist, I reckon Tom would have given him a good hiding." 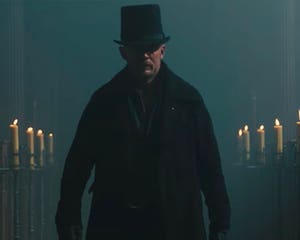 Tom Hardy Is Out for Revenge in 'Taboo's' New Trailer (Video)

The witness added that Hardy "clearly isn't a man you mess with," describing the teenager that Hardy stopped at a bus stop and patted down as "wrecked and in shock."

"I asked Tom what happened, and he told me he chased him through my back garden and caught him around the block, but the route was like an assault course," the witness said.

The two 16 year olds who stole the moped sustained injuries.

Both were arrested but have since been released.

A spokesperson for Hardy has not yet responded to TooFab's request for comment. 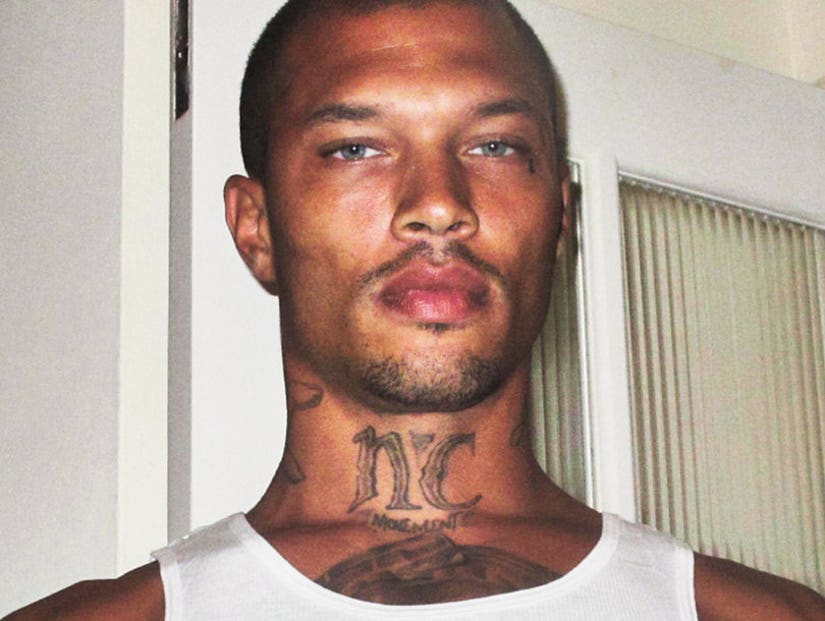