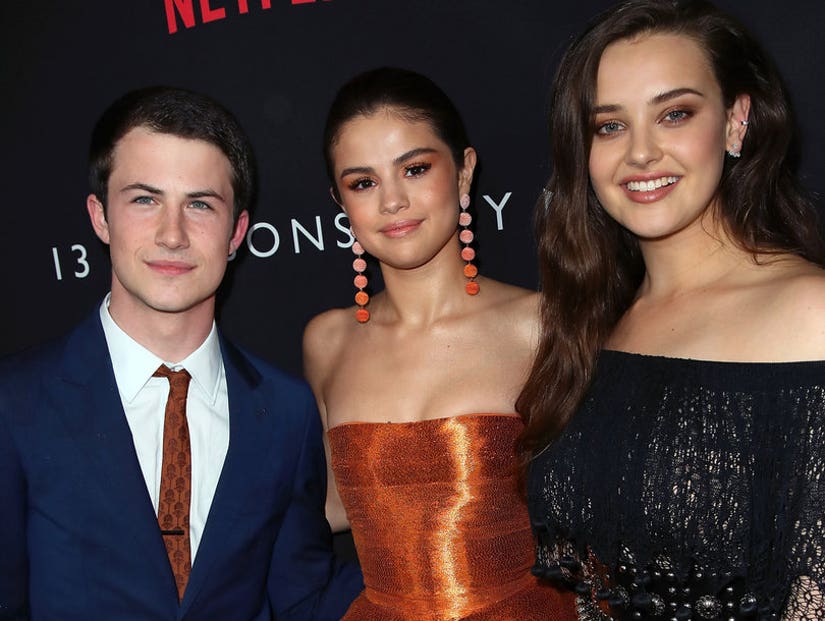 More tapes might be coming, because Netflix officially renewed "13 Reasons Why" for a second season.

The first addictive (and possible problematic) season graphically covered all of the events including slut-shaming, drunk driving and rape to lead up to the suicide of protagonist Hannah Baker (Katherine Langford).

Season Two "picks up in the aftermath of Hannah Baker's death and the start of the characters' complicated journeys toward healing and recovery," Netflix said in a statement. 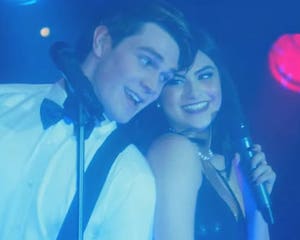 Speculation of a second season almost as soon as the first one was dropped, as quite a few cliffhangers were left dangling. That buzz hit fever pitch when "Riverdale" series creator Roberto Aguirre-Sacasa told TVLine that Ross Butler, who is a major role in both series, will not be returning to the CW show due to scheduling conflicts.

Producer Selena Gomez confirmed the news on her Instagram page as well, along with a short teaser video: