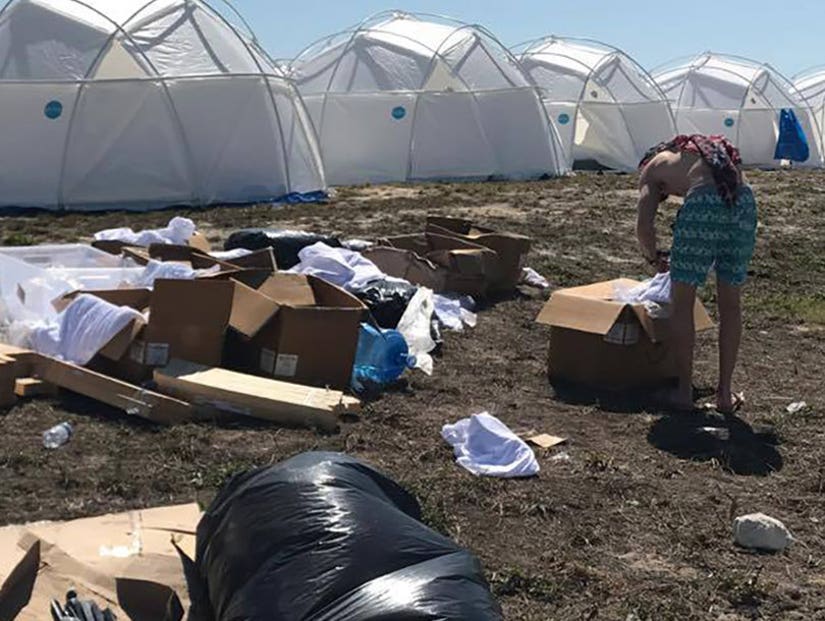 If you haven't heard by now, Ja Rule's Fyre Festival is a total disaster. And based on all of pictures, videos and stories flooding social media from those who made the mistake of flying to the Bahamas to attend, it's basically the real-life equivalent of "Survivor."

The event, co-founded by the rapper who was headlining it and tech entrepreneur Billy McFarland, promised lavish tent housing, gourmet food, and an incredibly Instagram-able island adventure for just $12,000 a ticket. The music festival was even endorsed by top models Kendall Jenner, Bella Hadid, Hailey Baldwin and Emily Ratajkowski.

Unfortunately, guests who arrived (or tried to arrive) to the festival on Friday were surprised with some of the conditions at the site of the event. Attendees described the scene as "miserable," with lack of food, security and other various resources that were promised. Ultimately, organizers released a statement postponing the event, and are currently working to get all their guests home safely.

"Fyre Festival set out to provide a once-in-a-lifetime musical experience on the Islands of the Exumas,” the festival team said in a statement. “Due to circumstances out of our control, the physical infrastructure was not in place on time and we are unable to fulfill on that vision safely and enjoyably for our guests.” 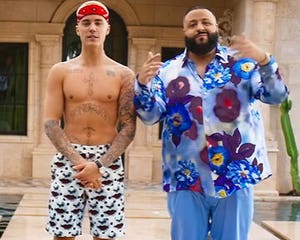 TooFab dug through all the dirt to break down the four biggest problems plaguing the failed festival.

Guests were promised top-notch security, but many have reported their stuff being stolen. Other users shared pictured of the supposed "lockers" that the festival provided, only to note said lockers don't actually lock.

These are the secure lockers at Fyre Fest. They forgot to tell us we needed locks. #fyrefestival #fyrefest pic.twitter.com/Tqyjqbg2Gy

The event was advertised to have some of the most delicious food prepared on sight by world class chefs. Guests were understandably disappointed that what little food they did have at the event was less five start restaurant and more high school cafeteria.

@FyreFraud Here's the dinner they fed us tonight. Literally slices of bread, cheese, and salad with no dressing. #fyrefraud #fyrefestival #dumpsterfyre pic.twitter.com/NmNXakSFlq

One of the kitchens at Fyre Festival. #fyre #fyrefest #fyrefestival pic.twitter.com/gQIpwxrw6S

The "gourmet cuisine" this weekend was included in the ticket cost. We are being fed salads and ham and cheese sandwiches out of this tent pic.twitter.com/MRv7U0RiyM

Take a look at what the housing for Fyre festival was sold as. The double unit has two beds, chairs, a table and even a lounge chair and windows. But when people arrived at their fancy homes for the weekend, they saw something entirely different.

@FyreFraud Just a reminder of what "The Duo" was originally sold as pic.twitter.com/gKz90zNBvu

Travelers shared images of their grounded planes on Twitter Thursday, with many citing that their planes hadn't taken off even 3-4 hours after they were scheduled. Many noted that the conditions on the island were preventing the planes from taking off.

Now though, that seems like a blessing, and many people who have seen the island conditions are frantically trying to get back home, causing airports and flights to be considerably backed up.

They've now locked us in the airport. No rules, just right. Welcome to the Bahamas! (Tell my family I love them) #fyrefestival pic.twitter.com/KkgkroZzhc

We have now gotten off the plane because they can't get the headcount and the manifest to match up. This is fine. #fyrefestival #fyre pic.twitter.com/W89nddb6Fe

There's a lot more going on on, too. Take a look at some of the nightmarish tweets attendees have been sharing on social media. 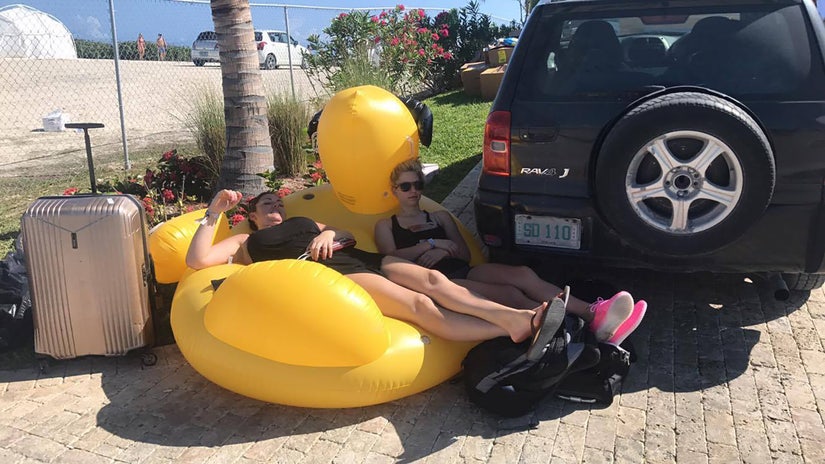 Luxury trash receptacles at the luxury bar (with no beer). No shoes, no shirt, pajama pants, no problem. #fyrefestival #fyre pic.twitter.com/PojJtfHlqL

Early report is that many of the tents aren't assembled. Here's their tropical private island owned by Escobar! #FyreFestival pic.twitter.com/TNzBDbNAUJ

They finally opened the doors to let some air in. The guy is ok. #fyrefestival pic.twitter.com/D7j5qtzsGi

So Fyre Fest is a complete disaster. Mass chaos. No organization. No one knows where to go. There are no villas, just a disaster tent city. pic.twitter.com/1lSWtnk7cA

Check out the promo for Fyre Festival below to see how this disaster was advertised. We smell a lawsuit. Actually, a lot of them.