The truth finally came out on "Real Housewives of Atlanta" on Sunday, as Porsha Williams revealed who told her Kandi Burruss and her husband Todd said they tried to drug and take advantage of her. The allegations have been popping up all season long, but on last night's reunion, Williams finally told her co-stars that Phaedra Parks was the one who gave her the intel.

The episode ended on a cliffhanger, but NeNe Leakes was quick to sound off on the shocking moment on "Watch What Happens Live with Andy Cohen."

"Phaedra been doing this bullshit for a very long time. Phaedra did the exact same thing to me, as we already discussed before, years ago on the show when she first came on," Leakes told Cohen. "She tried to take me down and it didn't work. Phaedra's been doing stuff like this, she just got caught."

The verbal spars against Parks continued when a guest asked NeNe to name the "shadiest" housewife of Atlanta.

"Clearly it must be Phaedra," Leakes quickly shot back. When asked why she thinks Parks started the rumor about Burruss, NeNe then called her co-star sneaky.

"I think Phaedra is like a person ... that has a way of wanting to be seen one way but she does all these things behind camera," she explained. "She's always been that way, this is not anything new. It may be new to you guys, but for us who work with her, we've always known her to be that person."

But Parks wasn't the only one getting trash talked on "WWHL," as Leakes said Williams is just as much to blame. When asked if she thinks Porsha "de-classes" the "RHOA" franchise, NeNe replied, "Oh, absolutely."

"Porsha is not innocent at all," she added. "If you and I decide to rob the bank together, if I mastermind it and you carry out the plan and we went before a judge, we both would be sentenced honey for life in prison child." 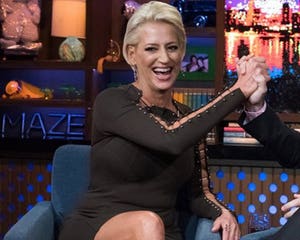 "Porsha is just as guilty as Phaedra. She ain't that damn dumb," Leakes continued. "She's just running around here saying somebody done raped her and wanted to do all this crazy stuff to her, she could have simply asked Kandi. Who sits up and carry this lie out throughout the entire season without even asking?"

We'll see the fallout from Williams' words when the "RHOA" reunion continues next Sunday on Bravo. 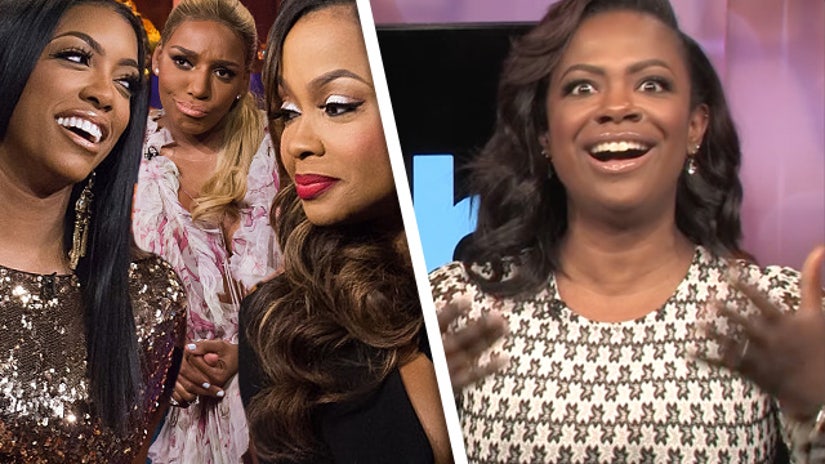