The MTV Movie and TV Awards kicked off with some major love for "Beauty and the Beast."

After an opening number that saw host Adam Devine dress up as the title creature, Hailee Steinfeld don Belle's famous yellow dress and Blake Anderson playing Lumiere, the first award of the night was handed out to star Emma Watson.

Watson picked up the golden popcorn for Best Actor, the first time MTV has decided to hand out their awards in gender-neutral categories.

"The first acting award in history that doesn't separate nominees based on their sex says something about how we perceive the human experience," Watson said collecting her trophy from gender-binary star Asia Kate Dillon. "MTV's move to create a genderless award for acting will mean something different to everyone. But to me, it indcaited that acting is about the ability to put yourself in someone else's shoes and that doesn't need to be separated into two different categories." 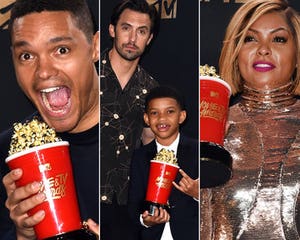 "This is very meaningful to me, both to be wining the award and to be receiving it from you Asia," she continued. "Thank you for educating me in such an inclusive, patient and loving way."

"More seriously, I think I'm being given this award because of who Belle is and what she represents. The villagers in our fairy tale wanted to make Belle believe the world was smaller than the way she saw it, that her curiosity and passion for knowledge were grounds for alienation," Watson went on. "I love playing someone who didn't listen to any of that. I'm so proud to be apt of a film that celebrates diversity, literacy, inclusion, joy and love the way this one does." 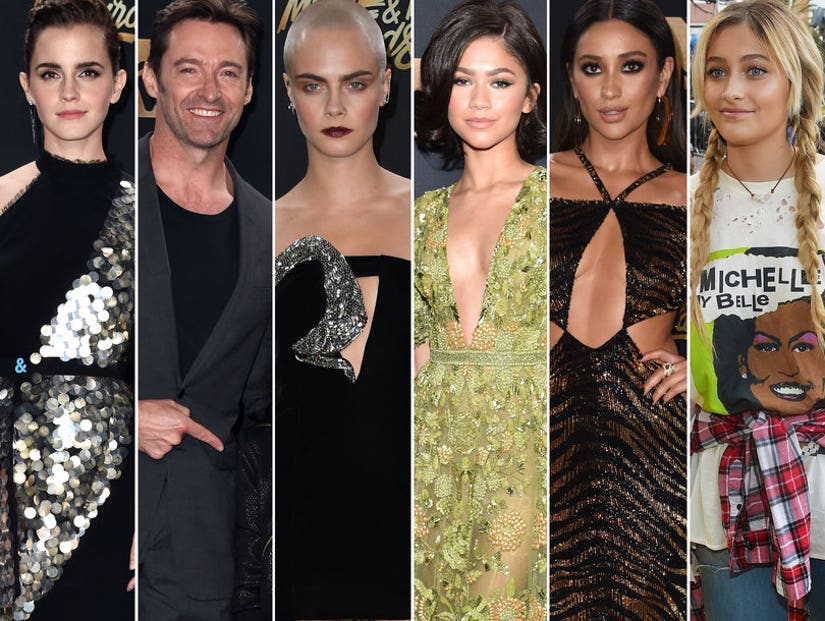