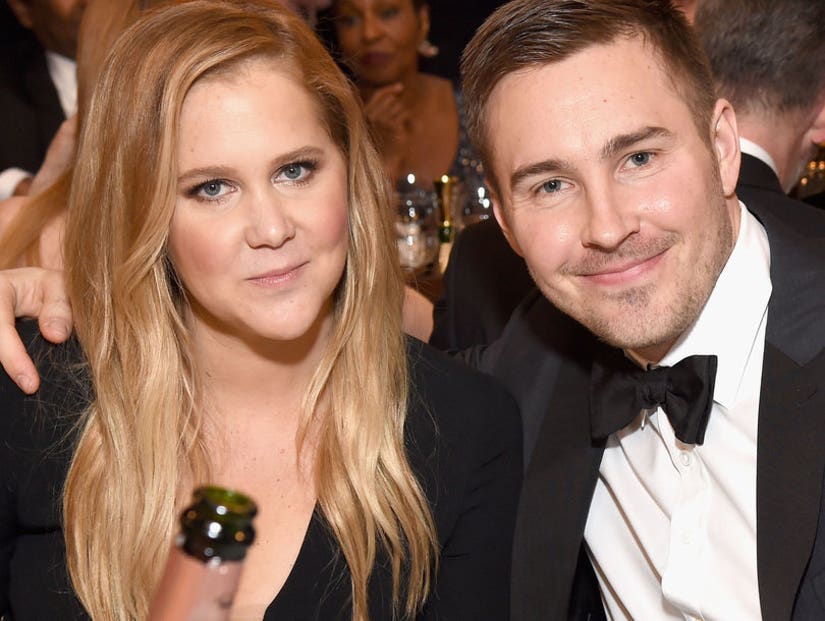 It's over for Amy Schumer and boyfriend Ben Hanisch.

"Amy and Ben have ended their relationship after thoughtful consideration and remain friends," a rep for Schumer confirmed to TooFab.

The "Inside Amy Schumer" star first went public with the furniture designer in January 2016, when she shared a photo of her with Ben, her sister Kim and her brother Jason at the White House. The two met on Raya, a dating app. 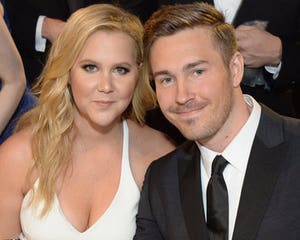 Amy Schumer Opens Up About Sex Life With Ben Hanisch

Since they began dating, she gushed about him non-stop in interviews.

"We're in love," she told Vogue last year. "And we're still in a total honeymoon phase. It's a real relationship. Who knows what will happen, but we're real good right now."

"Being in love is the scariest thing in the world," she later told Marie Claire. "You want to f-ing cry and scream. I can't handle it. Every time we say good-bye, I think, 'This will have been a nice last week together.' Or I tell myself nothing is real and he's going to leave me and tell me he never loved me. I feel so bad for him. How exhausting it must be dating me." 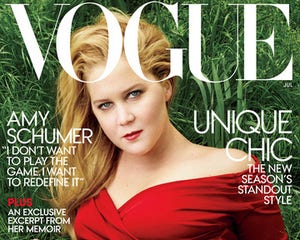 She last talked about Hanisch in an interview with Howard Stern earlier this month, where he asked if they were talking marriage yet. "We're talking about today," she said. "I love the idea to committing to somebody and making that choice and I want to have a family I think. But right now, we're not in talks."

They were last photographed together at the Golden Globe Awards in January.