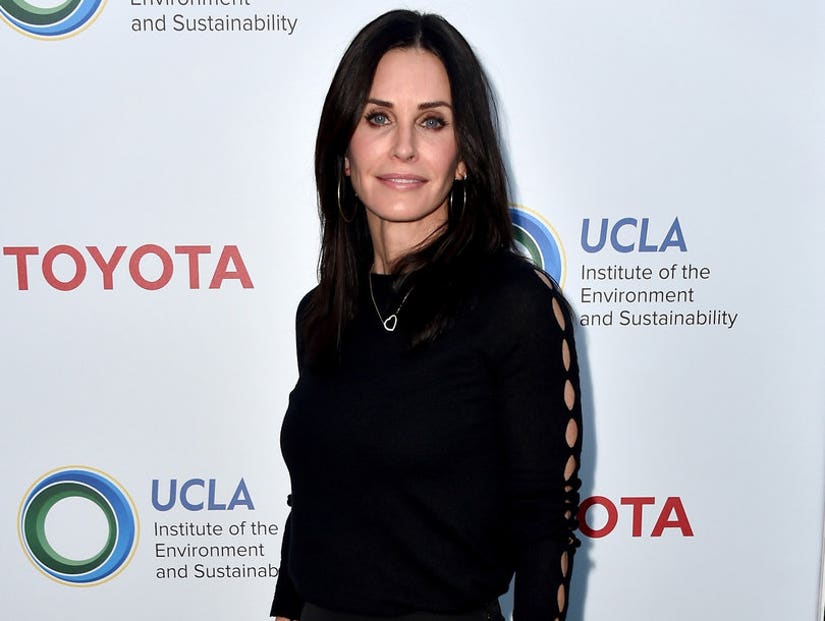 "I've had all my fillers dissolved. I'm as natural as I can be. I feel better because I look like myself," the 53-year-old actress told New Beauty. "I think that I now look more like the person that I was. I hope I do."

"Things are going to change. Everything's going to drop. I was trying to make it not drop, but that made me look fake," she said of past injections. "You need movement in your face, especially if you have thin skin like I do. Those aren't wrinkles — they're smile lines. I've had to learn to embrace movement and realize that fillers are not my friend." 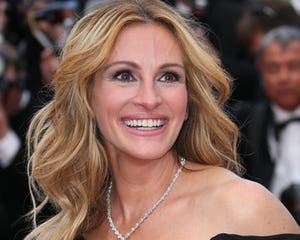 The former "Friends" star also weighed in on the struggle most females aging in the public eye encounter, saying, "I think getting older is just hard in general. I feel like I'm 34, so the thought that I'm not just doesn't seem natural. I don't get it. I feel better than I've ever felt in my entire life."

"Hollywood — this business — makes it harder. I grew up thinking that appearance was the most important thing," she added. "That's kind of sad because it got me in trouble. I was trying so hard to keep up, and I actually made things worse."

While Cox did not swear off all cosmetic treatments in the future -- she's a fan of microneedling and microcurrent technology -- she did say she wants to "stay natural." 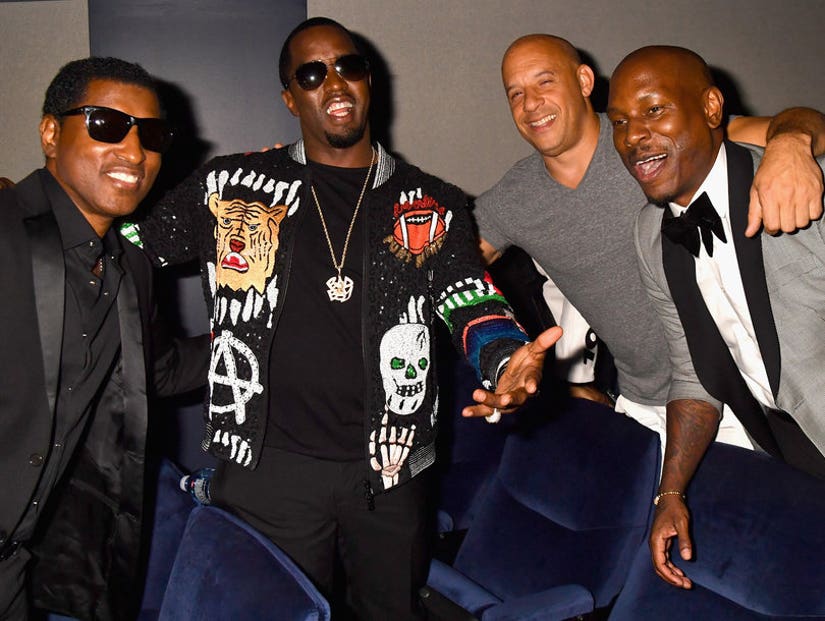