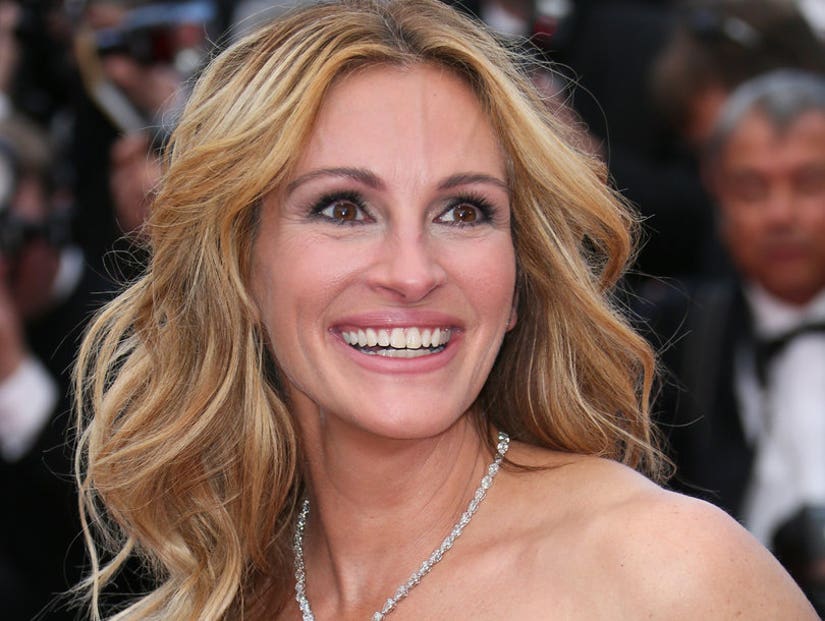 People has named the 49-year-old actress the Most Beautiful Woman in the World for its May 1 issue. Roberts makes history as the only person to receive the title five times now.

“I am very flattered," the Lancome brand ambassador said. “It will become embarrassing. Right now, let's just keep it with flattering.” 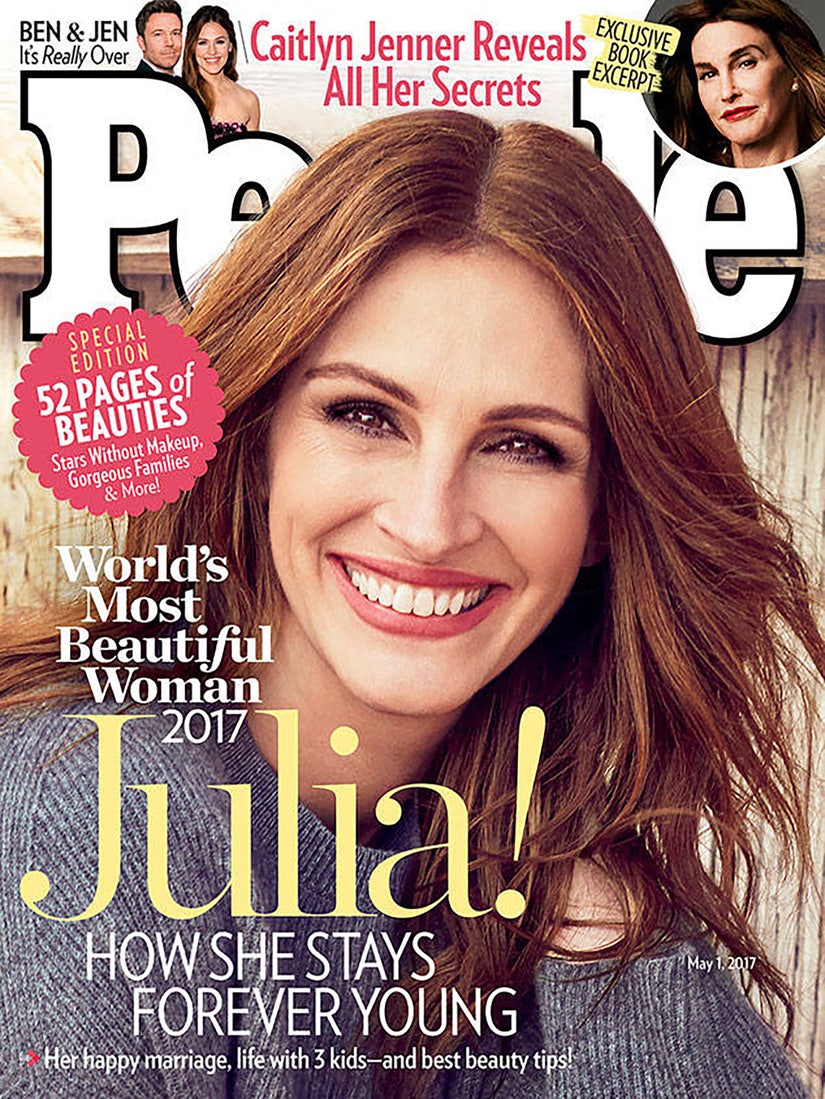 “Was I old enough to be voted into this level of popularity,” she said.

Roberts gushed about her 14-year marriage to cinematographer Danny Moder, her twins Hazel Moder and Phinnaeus Moder, 12 and her son Henry Moder, 9 in this year's issue. 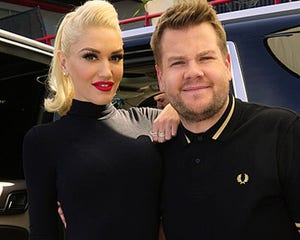 With her latest honor, Roberts has now more than doubled her longtime friend and co-star George Clooney, who's been People's Sexiest Man Alive twice.

Roberts laughed and said, “I'm going to mention that in my Christmas card to the Clooneys this year.”