The counselors of Camp Firewood are back!

16 years after the 2001 film "Wet Hot American Summer" -- and 2 years after its Netflix prequel series -- the gang's together again for their 10-year reunion.

In the original movie, Bradley Cooper's character suggested they meet up a decade later to "See what we blossomed into." That's the impetus for the new, eight-part limited series, which sees most of the cast returning for another round of insane antics. 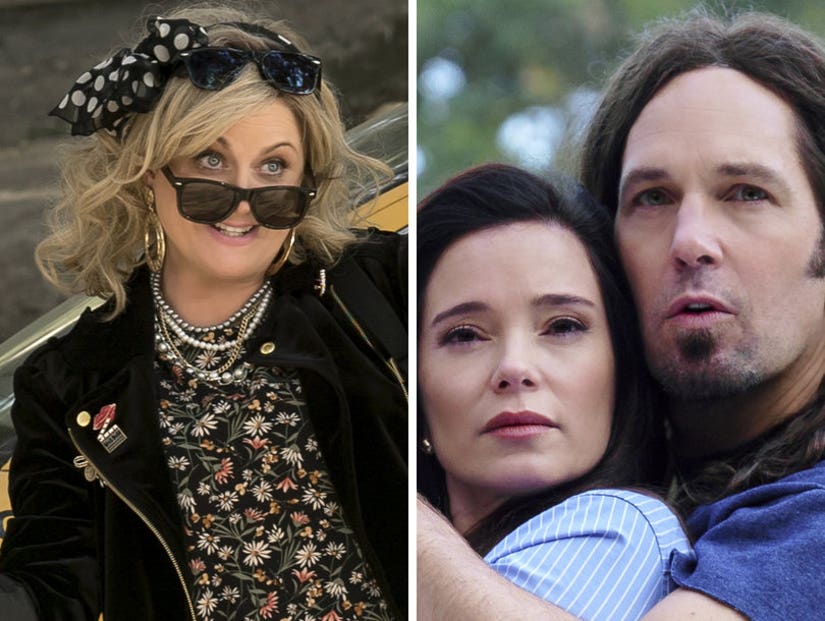 While the idea for a reunion belonged to Cooper's character, the actor is MIA from the full cast list. Stars joining the crew this time include Alyssa Milano, Jai Courtney and Dax Shepard.

Read the full breakdown from Netflix below. The show launches Friday, August 4.

Welcome to the Camp Firewood Ten Year Reunion! From David Wain and Michael Showalter, the masterminds who brought to life the original 2001 cult classic film and the 2015 acclaimed prequel series by the same name, Wet Hot American Summer: Ten Years Later is the hilarious new eight-part limited series starring the original cast, plus an all-star lineup of new cast members.