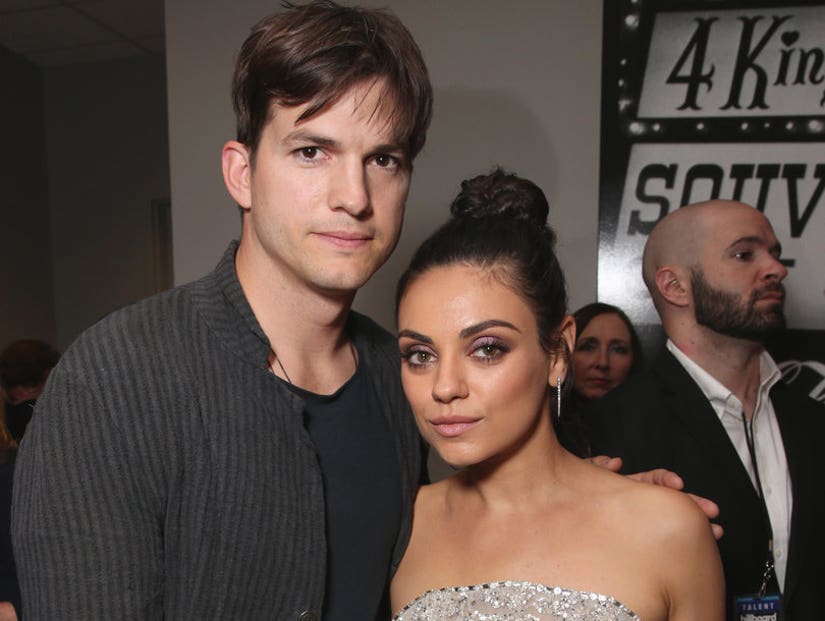 Ashton Kutcher called out Star Magazine over the weekend for an article suggesting he was cheating on his wife, Mila Kunis, with another woman.

“Hey, Ashton! Who's the girl?" the headline read over the "burning question" article featuring photographs of his alleged side piece and references to Kutcher's previous infidelities during relationship with ex-wife Demi Moore.

The girl, the actor clarified on Twitter, was actually just a "cousin." 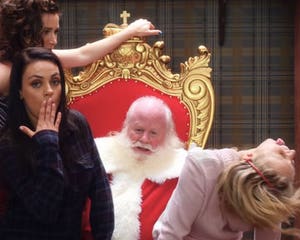 “You should have heard how upset Mila [Kunis] was that I spend the day with our cousin, he tweeted. “Sorry aunt Jodie these magazines lack integrity.”

You should have heard how upset Mila was that I spent the day with our cousin. Sorry aunt Jodie these magazines lack integrity. pic.twitter.com/tvKdGoqRnx

This isn't the first time Kutcher has called Star Magazine out for reporting on his “fake” cheating scandals. The actor also tweeted at the publication in 2010 when they were reporting he cheated on Moore. “I think Star magazine calling me a 'cheater' qualifies as defamation of character. I hope my lawyer agrees.”

I think Star magazine calling me a "cheater" qualifies as defamation of character. I hope my lawyer agrees. 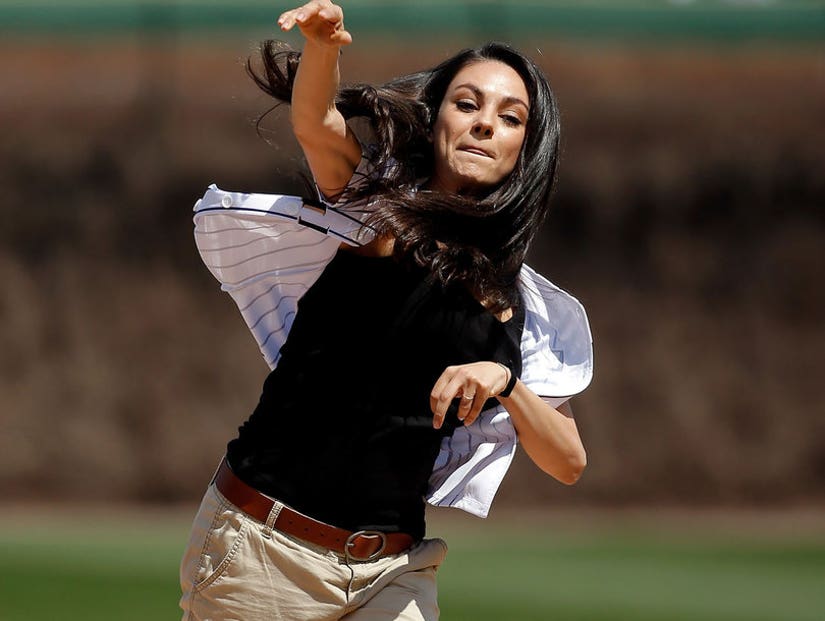