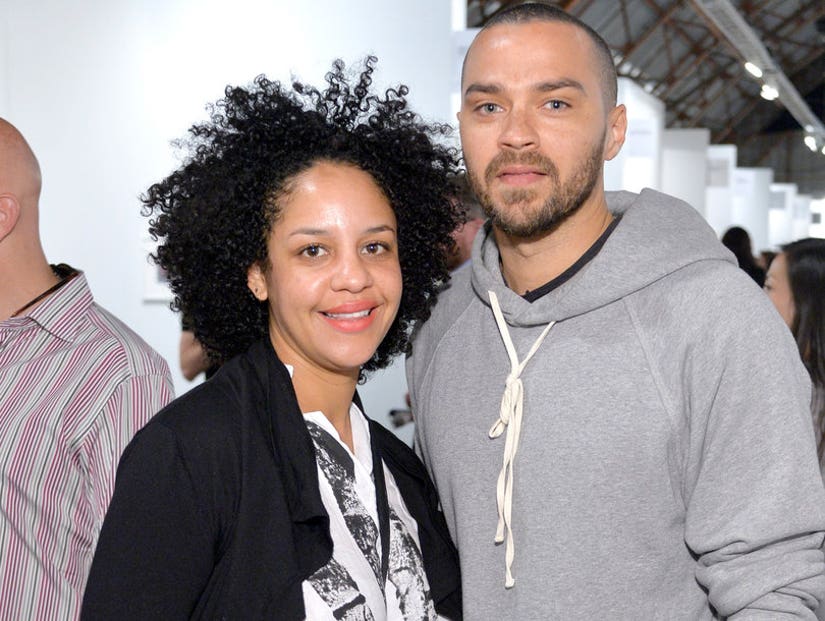 Jesse Williams shot down reports about his divorce Aryn Drake-Lee with the help of JAY-Z.

The "Grey's Anatomy" star was one of the many who opened up about his relationship status in the short film, "Footnotes for 4:44," an 11-minute video accompanying the rapper's new album.

Though he doesn't refer to Drake-Lee by name in the clip, he had this to say about their marriage, split and media coverage of their breakup:

"I was in a relationship 13 years, 13 real years, not 5 years, not 7 years, 13 years and all of a sudden mother fuckers are writing think-pieces that I somehow threw a 13-year relationship—like the most painful experience I've had in my life like with a person I've loved with all of my heart—that I threw a person and my family in the trash because a girl I work with is cute."

Williams is seemingly referring to reports he had been "hanging out" with Minka Kelly -- who he had been working on a video game with -- after the couple's separation.

The actor, who shares son Maceo and daughter Sadie with Drake-Lee, filed for divorce in April.