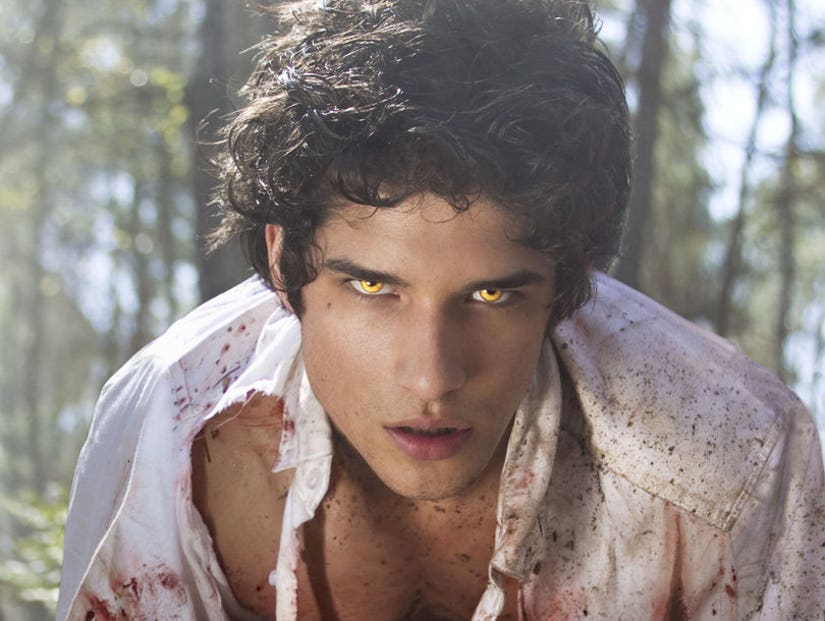 Just before "Teen Wolf" airs it's final season, MTV has decided to continue their hit series, in podcast form.

According to The Hollywood Reporter, the network is in discussions with show creator Jeff Davis for a reboot of the series with a new cast and new setting, as well as an online podcast that will continue the show's current narrative after it's 10-episode final season airs this year.

"These characters and these stories have hit a peak," MTV president Chris McCarthy told THR. "We are talking with Jeff about how do we actually keep that franchise alive. And the beauty of the evolution of media is you can see the series going on through a series of podcasts and then see a resurrection of a new class in a couple years." 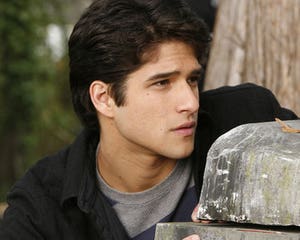 Podcasts have gained popularity in recent years, with breakout hits like "Serial" and "My Favorite Murder," storytelling via podcasts has garnered listeners of all ages, and adding "Teen Wolf" to that list would be no different. The series launched on MTV in 2011 and the final-season trailer is MTV's most streamed of all time, for any show.

"How do we keep this franchise alive in podcasts, in the spirit of 'Serial,' and then how do we actually reboot an entire new class?" McCarthy continued. "Because the heart of MTV is around these timeless issues of young people and coming of age, but the timely piece will be the whole new cast, new set of issues and stories to explore through them. With Teen Wolf, we have such a beautiful gem. And when you have a creator like Jeff that is such an amazing partner and the fan base that is hungry for more, we're crazy not to."

There is no set date from the release of the podcast, but McCarthy said it won't be starting anytime soon. 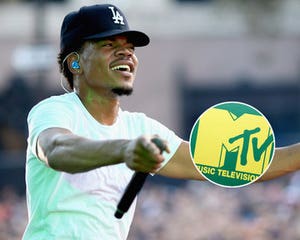 Chance The Rapper Vs. MTV: What Really Went Down

"We want to give it enough time to let the series finale marinate a year or so, and then when we find the right story and the right cast, look to resurrect it," he said.

"Teen Wolf" has already made a mark on the online world. After Season 1 of the series, MTV released an accompanying web series, "Search for a Cure," alongside an after show "Wolf Watch." 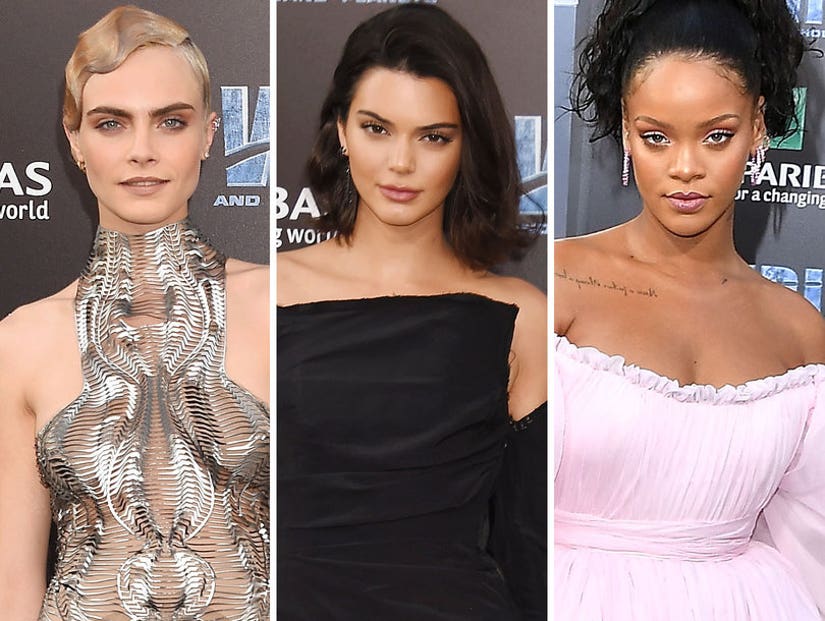