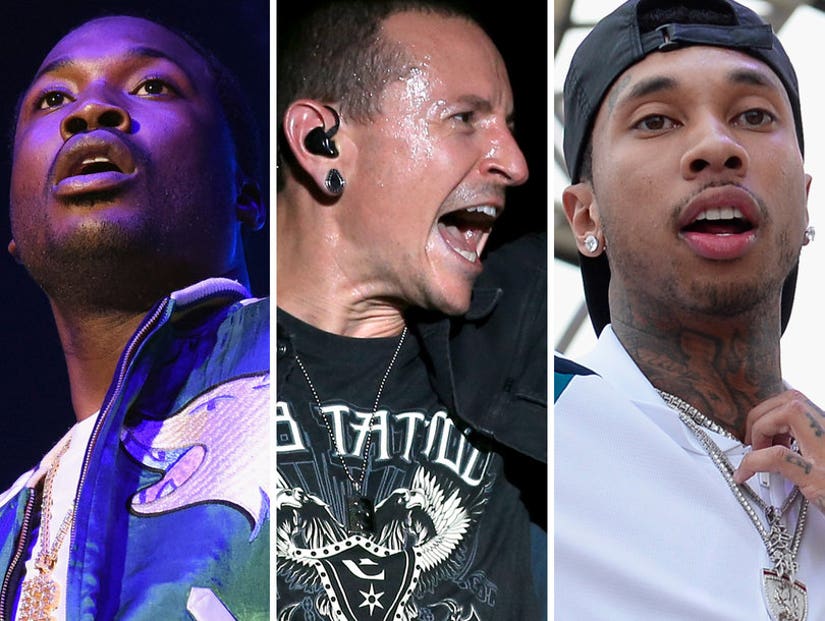 Amid the chaos of O.J. Simpson's parole hearing Thursday, the news broke that Linkin Park singer Chester Bennington committed suicide at the age of 41, and the loss hits particularly hard this #NewMusicFriday, as the band just released a new music video.

Just hours before Bennington's death sent shockwaves through the music community and beyond, the rock band released the video for "Talking To Myself." Although the song has been available online for several months, TooFab is including the video in Bennington's honor. 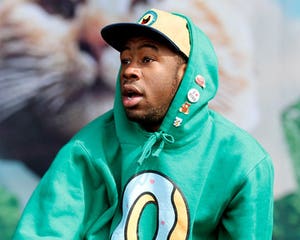 For all the '90s kids out there, boy band LFO released their first single since summer anthem "Summer Girls" was dominating MTV's "TRL."

'Talking To Myself' – Linkin Park

'Back To You' (Official Audio) – Louis Tomlinson ft. Bebe Rexha

'Sorry' – Nothing But Thieves

'Pull The Other One' – The Big Moon