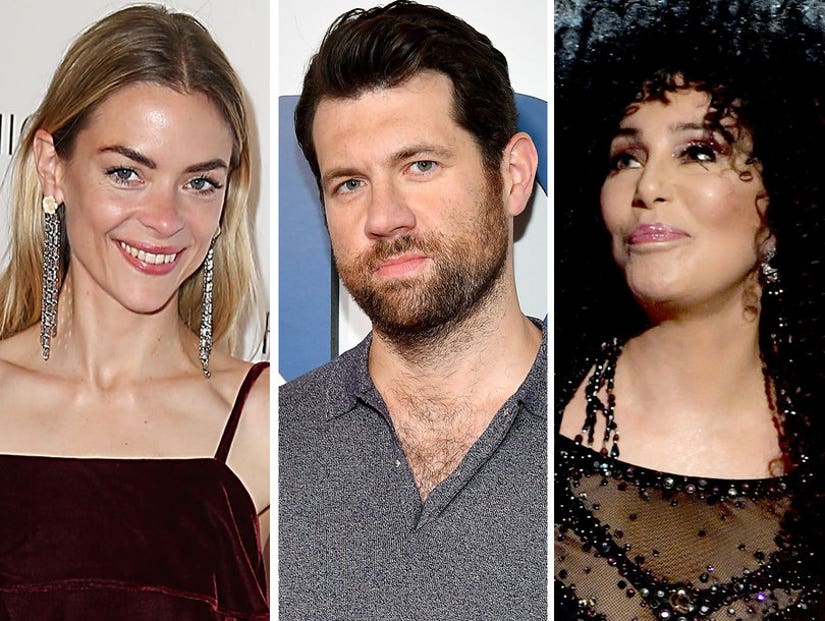 It was a huge win for Donald Trump on Tuesday as the Senate voted to begin a debate for replacing the Affordable Care Act, but Hollywood is not having it on social media.

50 senators and VP Mike Pence voted in favor of the debate, which will likely be a discussion on either amending or completely repealing Obamacare.

One notable "yes" vote came from Senator John McCain, who recently revealed that he underwent surgery for a brain cancer diagnosis. In a draft of the health care bill that appeared earlier last month, the bill would dramatically cut Medicaid coverage by about $840 billion.

After the vote, President Donald Trump released this statement.

"I applaud the Senate for taking a giant step to end the Obamacare nightmare. As this vote shows, inaction is not an option, and now the legislative process can move forward as intended to produce a bill that lowers costs and increases options for all Americans. The Senate must now pass a bill and get it to my desk so we can finally end the Obamacare disaster once and for all."

Here's what stars chimed in to say:

Why are so many people surprised by this? It's not a Hallmark Movie where the evil protagonist has a change of heart. He's a heartless fuck. https://t.co/d0n4WkaXI6

THIS. Call all night. Show up at their offices if you are able. March. Defy. Resist. https://t.co/IpnerRpXJ1

You have cancer. U are a "maverick." You are being treated w/ protected government health insurance. This wasn't a tricky decision Senator.

My waiter just brought me soup with a fly in it but then gave a rousing speech about how flies shouldn't be in soup. #Hero

THIS! And for every American relying on you. @SenJohnMcCain you will go down in history as a cruel and unjust failure of a politician. https://t.co/3ygP4yN4qD

McCain has been voting against even the most basic LGBT rights for DECADES. U didn't know he was an asshole? Well my friends & I sure did.

They made their bed. Let them sleep in it.

The horror and shame and absolutely expected nature of McCain is..... certainly something. But hey. He has healthcare.