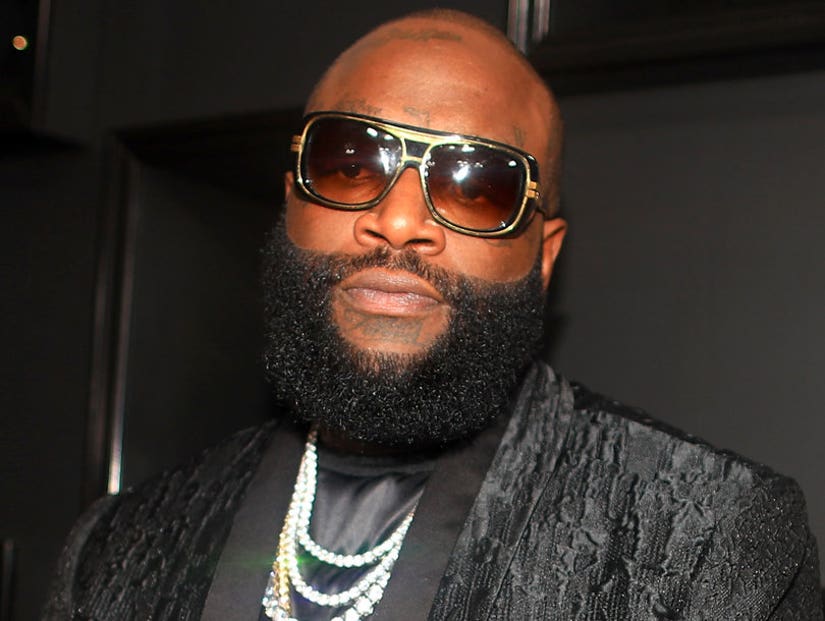 A day after he appeared on "The Breakfast Club," Rick Ross clarifying comments he made about why he doesn't sign female rappers to his record label.

During the interview, Ross said he doesn't sign female artists because, "I always thought that I would end up f-cking the female rapper and f-cking the business up."

That statement didn't win him much support online, so he took to Facebook Thursday to address the controversy.

"I want to address an insensitive comment I made on a very sensitive issue, especially in a minority dominated industry like hip hop. My entire empire's backbone is led by 2 of the strongest people I know and they happen to be women, my mother and sister. The operations wouldn't run without them and I have the highest regard and respect for women in this industry. I have a daughter myself, my most cherished gift in the world.

My comment is not reflection of my beliefs on the issue. A mistake I regret. I hope to use my mistake, my platform and the community to create positive discussion to implement change on a very important issue. respect for the ones who stand up to say hey that isn't right. Now it's time to accept responsibility and all do better.

Thank you to everyone who's going through the journey with me, we coming out everyday stronger.

The subject of signing female rappers came up because Ross was promoting his new VH1 reality series "Signed," on which begins the hunt for talented unknown hip-hop artists when it premieres Wednesday night. The trailer shows there will be female contestants. If Ross doesn't want them, at least Roc Nation and Radio Killer Records are also involved. 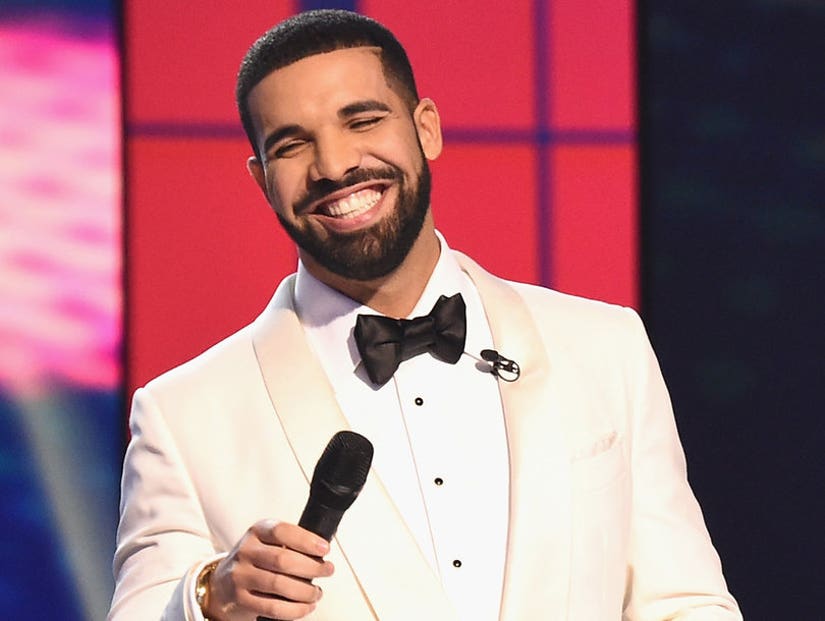