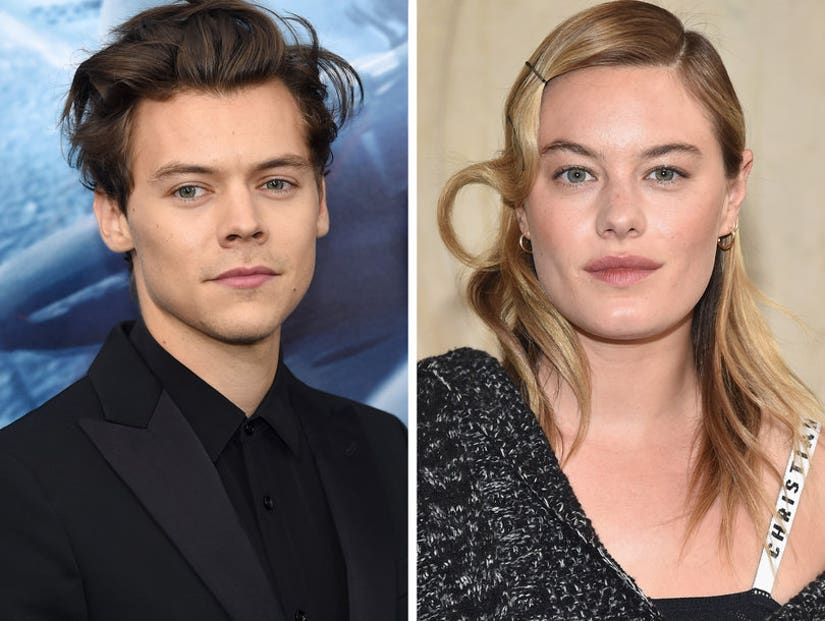 A Victoria's Secret model is facing the wrath of Harry Styles fans after being linked to the One Direction singer.

After unsubstantiated reports said the Dunkirk star and Camille Rowe have been secretly dating, some of Harry's followers proved they are not here for this potentially budding romance by attacking Rowe on Instagram.

Fans have been leaving a number of snake emojis and other harsh comments throughout her feed. Some are even leaving the #Larry hashtag, the ship name for Harry Styles and Louis Tomlinson.

Some of the comments include:

Other fans have clapped back at the haters though, writing comments like, "Wouldn't you rather Harry just be happy for once? He's had it rough as it is we should be loving the fact he's got a girlfriend who's really pretty and good for him."

While playing the heart monitor challenge on BBC Radio 1 a few weeks ago, Styles claimed to not know Rowe, adding "I'm sure she's a wonderful person." 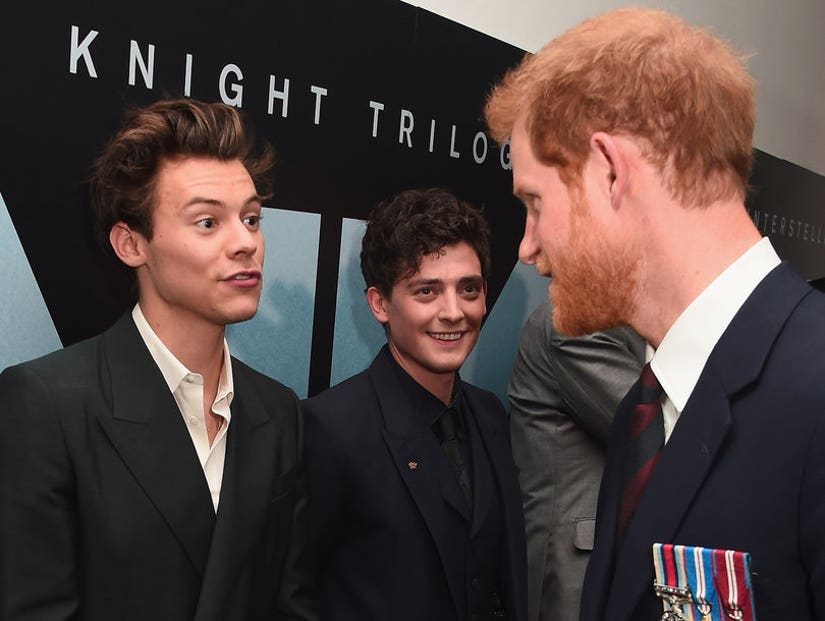