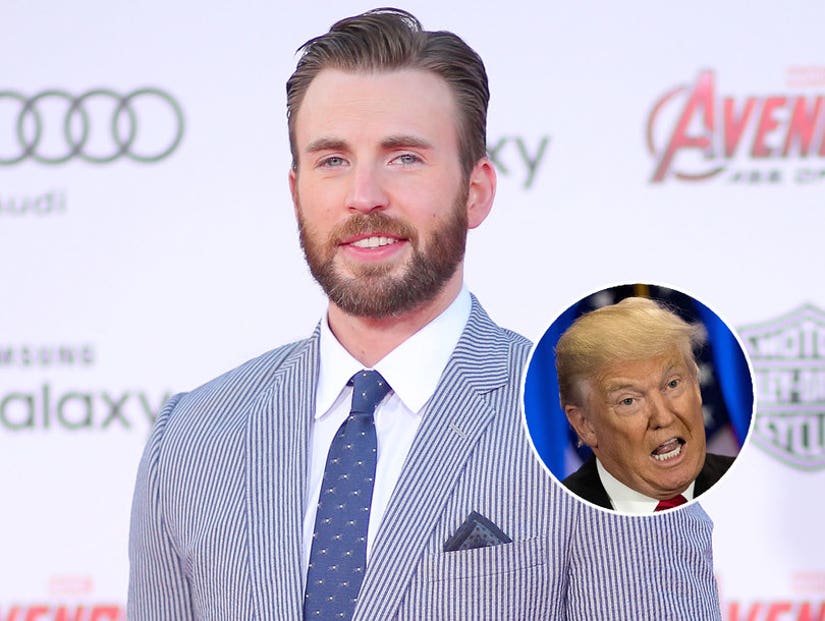 Chris Evans has been fast and furious with his POTUS critiques on Twitter and now he's calling President Donald Trump out for being a "reckless moron" with "zero societal awareness and understanding."

When POTUS addressed a crowd of Long Island law enforcement officials last Friday, he encouraged them to be tougher on arrested individuals. "When you see these thugs being thrown into the back of a paddy wagon -- you just see them thrown in rough -- I said, 'Please don't be too nice,'" Trump demanded.

Well, that didn't sit too well with Captain America. 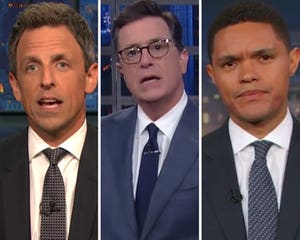 "You reckless moron. Do you have any idea what you're encouraging? You think a 'joke' makes it ok?? ZERO societal awareness and understanding." Evans also shared a link to a video Trump's address, which you can view below.

You reckless moron. Do you have any idea what you're encouraging? You think a 'joke' makes it ok?? ZERO societal awareness and understanding https://t.co/7a3Qf3bOcP

Sanders: Trump was "making a joke" when he suggested police should rough up people they arrest. Judge for yourself. https://t.co/JHw5kkK51P

Trump elaborated on his demands, adding that he wants officers to quit putting their hands over "thugs'" heads while they escort them into police vehicles. "Like, don't hit their head and they've just killed somebody," he said. "You can take the hand away, OK?"

The address was met with loud cheers from the crowd, though the Suffolk County Police Department later condemned his remarks on Twitter.

As a department, we do not and will not tolerate roughing up of prisoners. 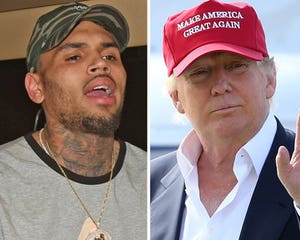 Evans was not the only Chris up in arms about the address. Chris Brown also shared his thoughts in an Instagram post over the weekend.

"WHAT IN THE ACTUAL F-CK?????! HE GIVING POLICE MORE RIGHT TO F-CK UP YOUNG BLACK MEN!! SH-T IS CRAZZY!!! this is not how u make peace or any kind of help. Please wake up people!" Brown captioned the same video. 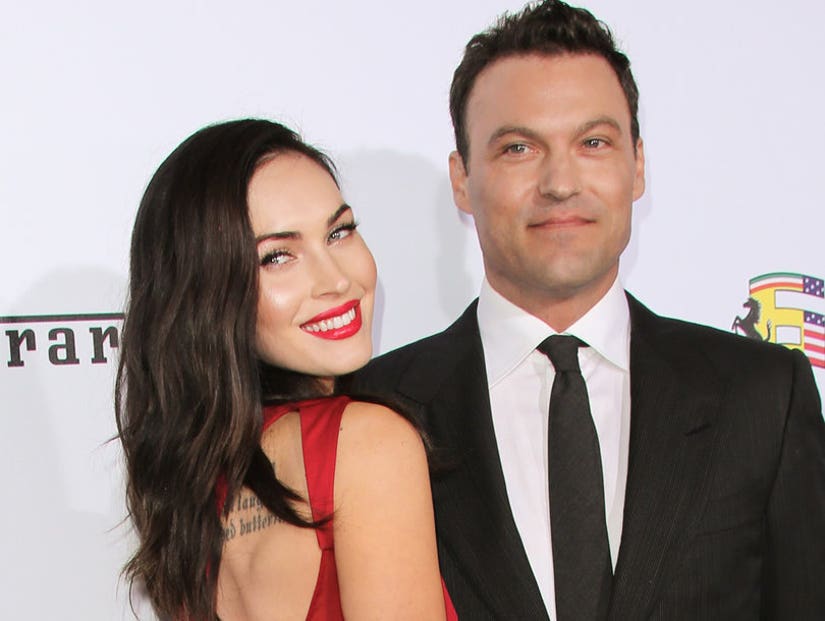