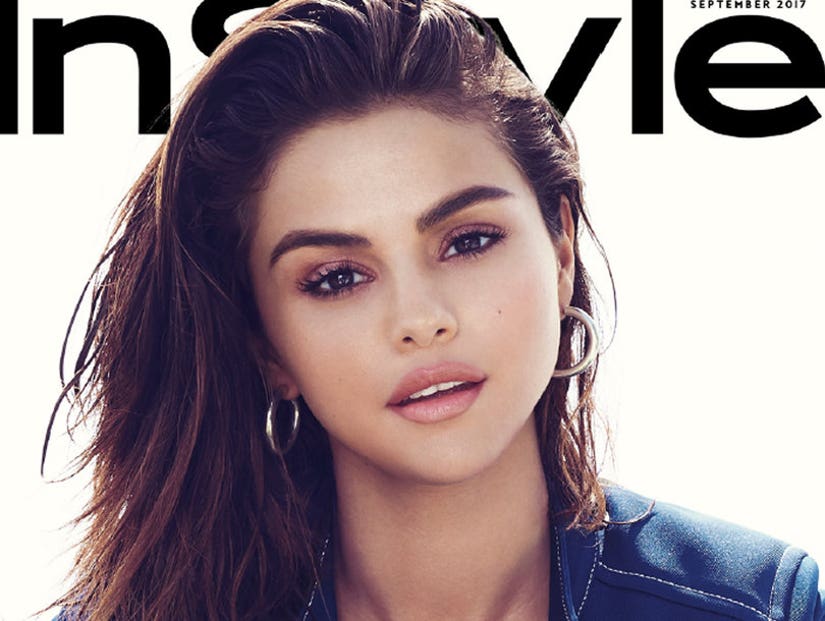 Selena Gomez got extremely candid about her time out of the spotlight, boyfriend The Weeknd and criticism of "13 Reasons Why" in the new issue of InStyle.

In 2016, the singer took three months out of the public eye to seek treatment for depression and anxiety, which she now calls "the best thing that I ever could've done."

"It's so weird, how one year can change everything," she said in the September issue of the magazine. "Last year I canceled my tour and went away for 90 days, and it was the best thing that I ever could've done. I had no phone, nothing, and I was scared. But it was amazing, and I learned a lot." 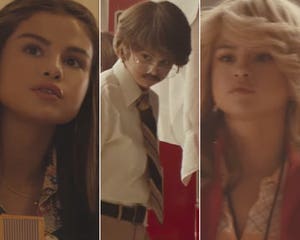 "Everything I cared about, I stopped caring about. I came out, and it felt like, 'OK, I can only go forward,'" she said of her time away. "And there are still days. I go to therapy. I believe in that and talking about where you are. But I'm in a really, really healthy place."

When asked what it was like inside the treatment center, Gomez added she was "in the countryside and never did my hair; I took part in equine therapy, which is so beautiful."

"And it was hard, obviously. But I knew what my heart was saying, and I thought, 'OK, I think this has helped me become stronger for other people,'" she continued. "When I came out, I was asked to go to the American Music Awards, and everyone around me was like, 'Do whatever makes you comfortable.' I didn't want my fans to have a negative view of taking care of yourself, so I just went in head-on, and I'll tell you, the first time stepping on that carpet was so overwhelming. I felt like my back was sweating." 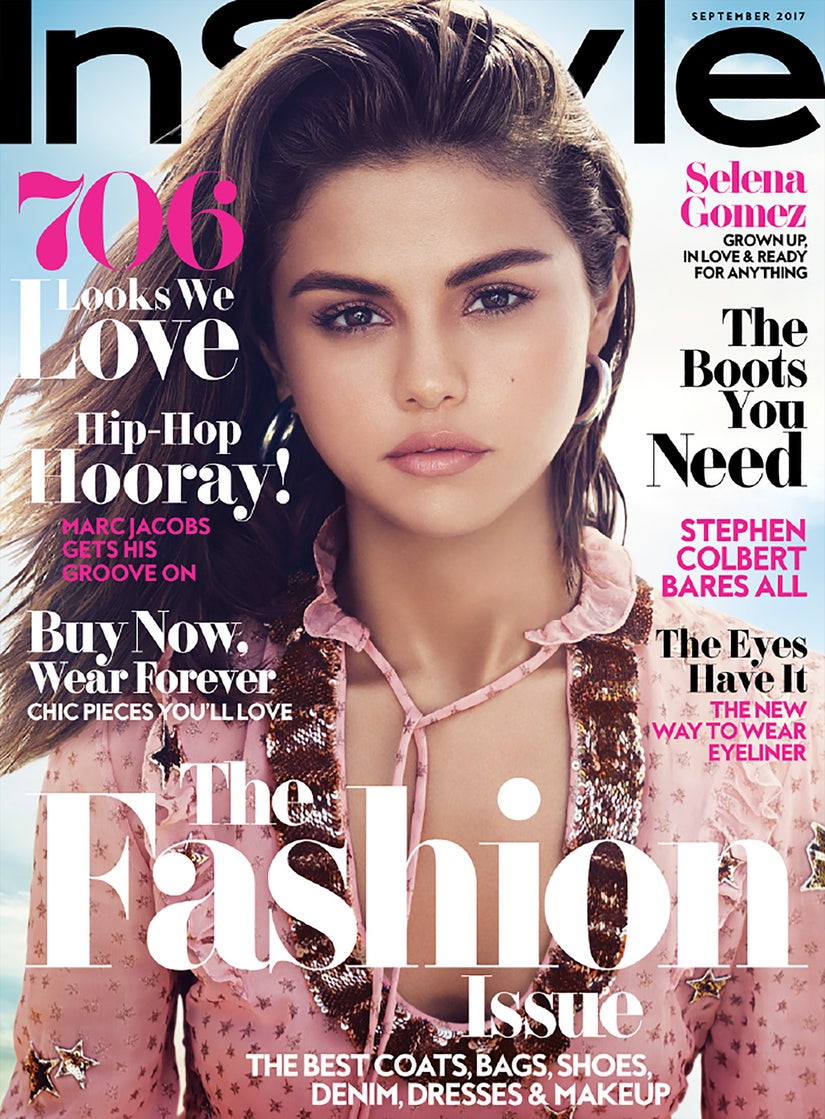 See more standout quotes from the interview below:

"I think it's really dysfunctional to be in the industry at a young age where you're figuring out who you are. I don't recommend it."

On her boyfriend, The Weeknd

"It's great. I don't depend on one area of my life to make me happy. It's really important for me to love and nourish my friends and family and to make sure that I never get influenced by a guy. I've wanted to be in a strong headspace for years, and I really wasn't. Before, I was so young and easily influenced, and I'd feel insecure. You want someone to add to your life, not to complete you, if that makes sense. I'm lucky because he's more of a best friend than anything else."

"I didn't think it would even remotely blow up the way that it did, both positively and, obviously, controversially. So in Season 2, we answer a lot of the questions that were brought up. And I think if our show is able to start a conversation at the dinner table, even if it's just 'That's terrible' or 'That was great,' it's still starting a conversation. It scared people, but it's really important." 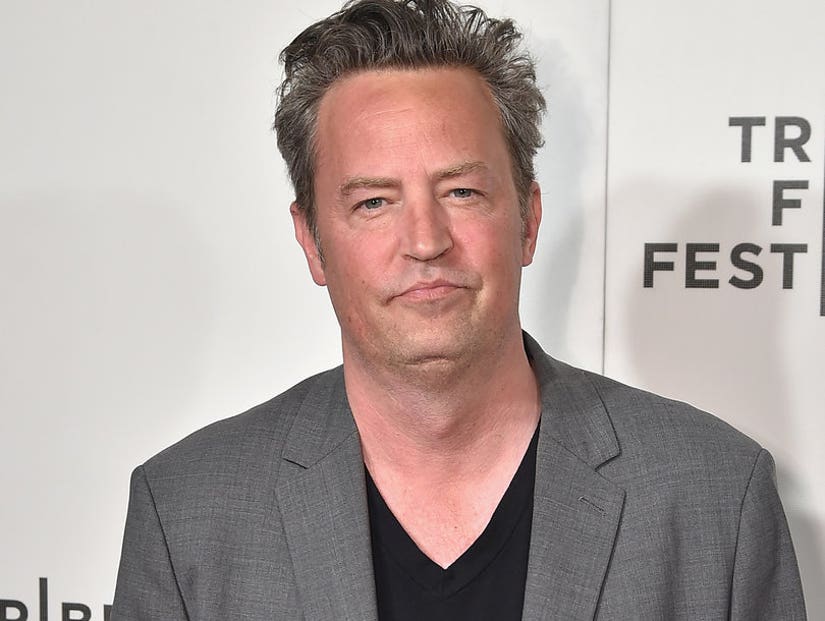