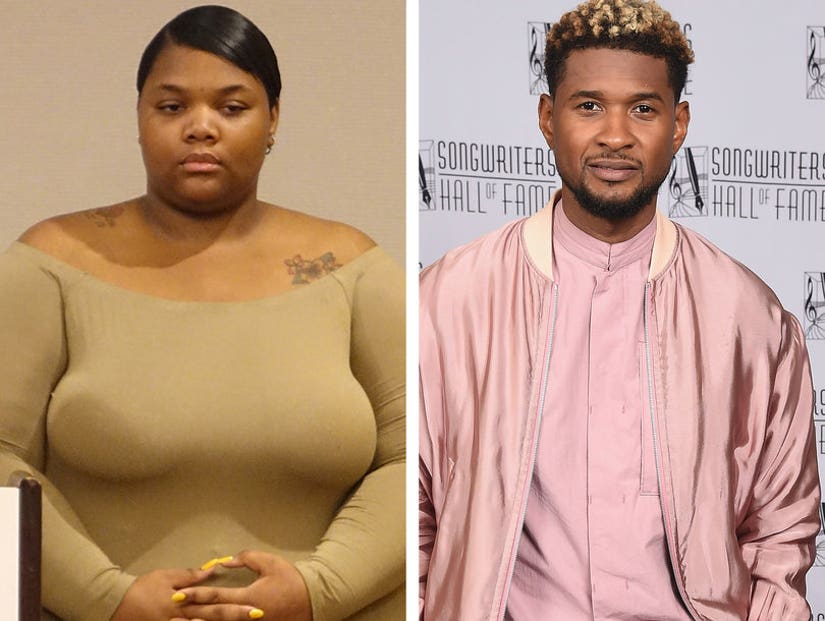 Twitter haters didn't hesitate fat shaming the woman who is accusing Usher of putting her at risk for herpes.

Quantisia Sharpton appeared at a press conference Monday with her attorney, Lisa Bloom, claiming the R&B singer never disclosed his herpes diagnosis prior to engaging in sexual relations with her.

After video of the victim surfaced online, a barrage of nasty insults regarding Sharpton's weight flooded Twitter with some users even accusing her of fabricating the entire account. One comment read "Usher went and knocked up a 3 star Defensive Tackle," while others came to Sharpton's defense.

Here's a sampling of some of the online chatter:

I'll believe Usher gay before I believe he fucked that girl 🤷‍♂️

This Chick 300 + Lbs Talkin About Usher Chose Her Out The Crowd And Smashed... pic.twitter.com/csjrkuCYNc

If y'all don't believe Usher slept with ol' girl cause she big, y'all need to wake up. I need all the big girls to show yall their DM's.

right now, its a gang of ppl bashin this overweight chick about Usher, but in about 12 min yall gon switch up "omg big is beautiful" 🙄

are y'all really saying y'all dont believe usher's accuser because the girl is big? that's disgusting pic.twitter.com/kRTzsdayOa

This Is Who ALL that hype was for.?? She sure it was Usher and not AN usher 🤔🤔🤔 somethin don't add up 😂 pic.twitter.com/PjlIu1ZCgm

When everybody saw the woman who is suing Usher for supposedly giving her herpes. pic.twitter.com/ZAz6zu63kJ

i hate fat shaming but y'all... pic.twitter.com/Fb5VVTQl3f

Me enjoying/believing all the Usher slander Vs. When I seen his accuser: pic.twitter.com/WgPZb0FUPo

Y'all so invested in "Thick Beyoncé" and "Thick Rihanna" but then fat shame and deny the humanity of an actual fat Black woman. #Usher

"Usher gave me herpes too" pic.twitter.com/XC0gRFufpb

Since Usher's accuser is plus size it's about to be a day of trash hot takes about "fat women". Jesus be a block button.

What if Moving Mountains was about her pic.twitter.com/IaaRdkcnRA

#usher slept with precious? I can't believe that to be true in any way shape or form. As big a form as that might be. #NotWithA10FootPole 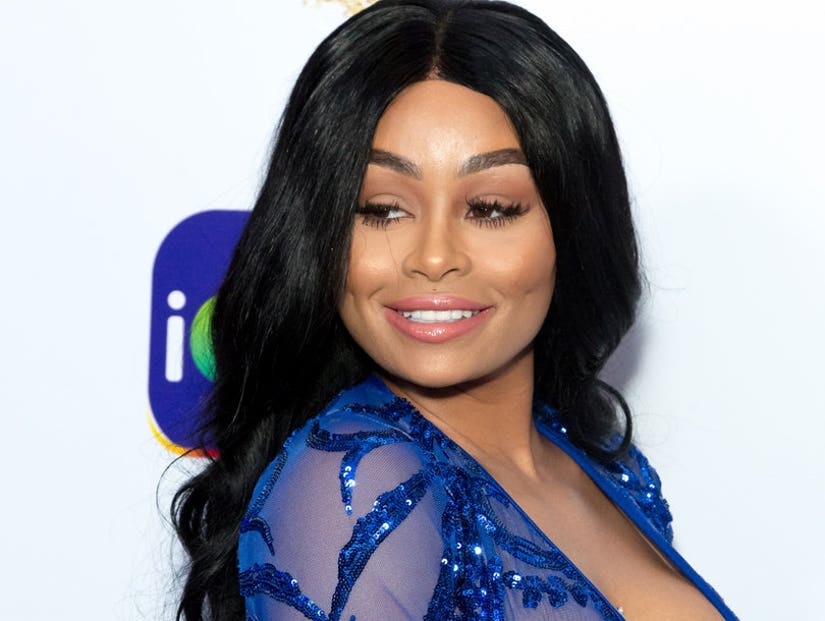