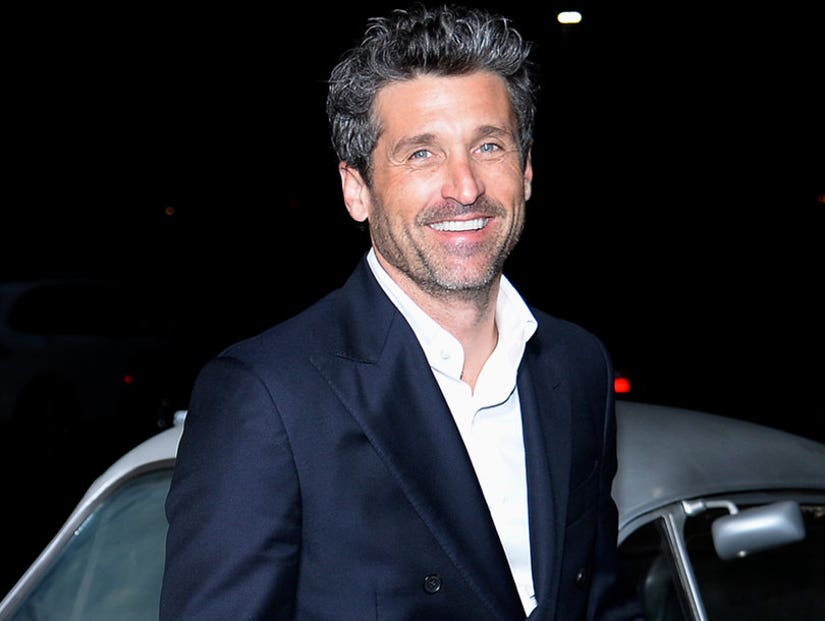 The actor, who played Dr. Derek "McDreamy" Shepherd on the ABC show, will star in new Epix miniseries "The Truth About the Harry Quebert Affair," according to the Hollywood Reporter. Ben Schnetzer, Damon Wayans Jr. and Virginia Madsen will also star.

The series is based on the European best-selling novel by Swiss author Joel Dicker. Set in a small town, Dempsey will play Harry Quebert, a prominent literary figure who gets accused of murdering a young girl after her body is found buried on his property. Schnetzer will play Quebert's mentee, Marcus Goldman, who ends ends up working to help solve the mystery. The investigation later becomes Goldman's next book.

Production of the series is currently underway in Montreal, though a premiere date has not yet been set. 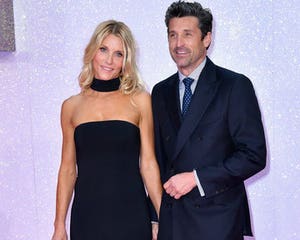 Dempsey's 11-season run on "Grey's Anatomy" ended abruptly in April 2015 when his character was killed in a car crash.

"The decision to have [Dempsey's] character die the way that he did was not a difficult one in the sense of what were the options?" showrunner Rhimes said at the 2015 Summer TCA press tour. "Either Derek was going to walk out on Meredith [Ellen Pompeo], and leave her high and dry, and what was that going to mean? That was going to suggest that the love was not true, the thing we had said for 11 years was a lie and McDreamy wasn't McDreamy. For me, that was untenable."

Dempsey told People, "It had been long enough. It was time for me to move on with other things and other interests. I probably should have moved on a couple of years earlier. I stayed a bit longer than I should have." 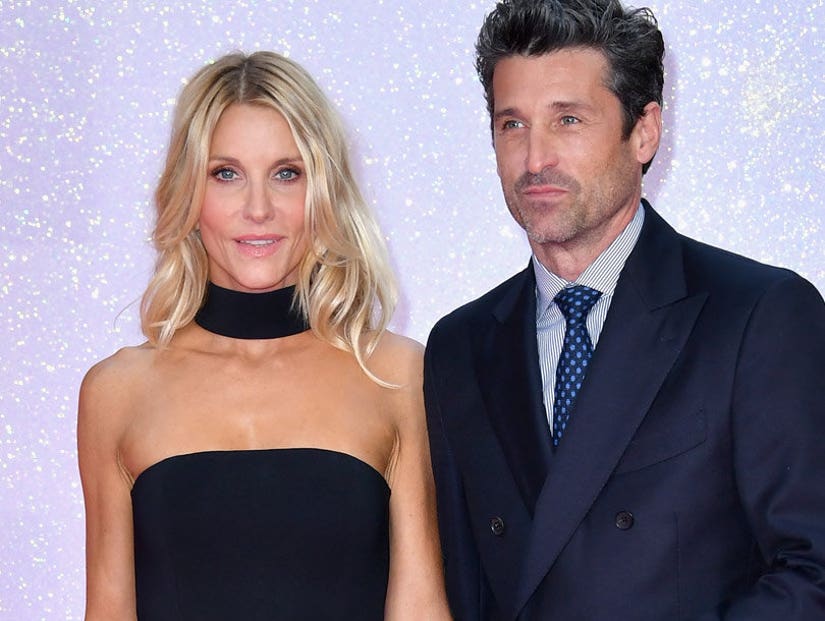