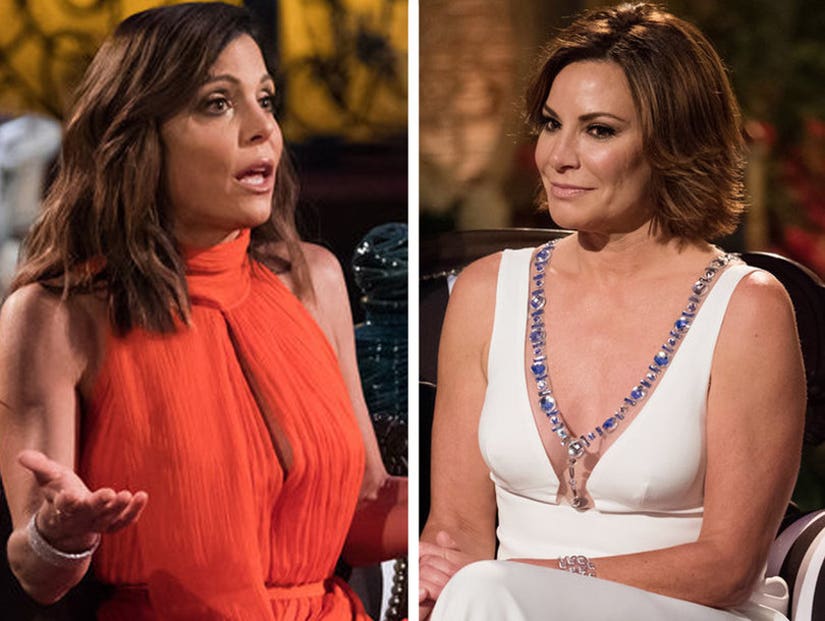 As if there was any doubt the ladies of New York would not bring up Tom D'Agostino at the reunion...

In Wednesday's sneak peek of "The Real Housewives of New York" reunion, Andy Cohen and the cast of the Bravo franchise confronted Luann de Lesseps about her husband Tom D'Agostino's alleged cheating. Luann married Tom on New Year's Eve of this year and filed for divorce earlier this month.

"It just seems like he's the type of person who might go to the bar with one person, leave with another. Or be at a bar and whisper about having a collar on, or a ball and chain," Bethenny Frankel said. 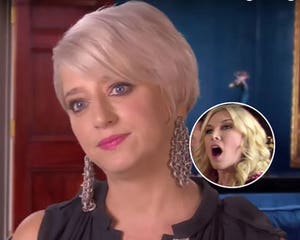 Luann confessed she knew Tom's humor was "a little off" before Andy added his two cents.

"Luann, you're saying you're the type of person who wants to know [if he does something]," he said.

"No, she does not want to," Ramona Singer yells. 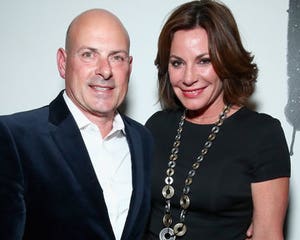 Andy pressed Luann, asking, "Does it alarm you that Bethenny is saying that they have all heard things since you've been married? Does that raise your antennas?"

Luann told Andy she and Tom did not have an open relationship, and that if she found out he was sleeping around, she'd leave him.