James Corden invited Broadway extraordinaire Lin-Manuel Miranda to star in his latest edition of "Crosswalk: The Musical," which tackled "Hair" -- the controversial, politically charged 1967 musical that condoned profanity and sexuality during the anti-Vietnam peace movement.

Corden, along with Miranda and his faithful crew, gathered to perform the live remake on a real crosswalk near CBS studios. 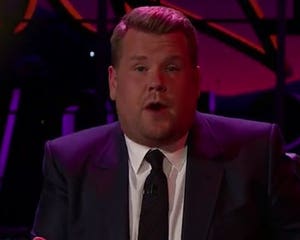 "I can't tell you how excited I am," Miranda said. "In a lot of ways, I feel like everything I have ever done has been leading up to this point. In the seven years I was writing 'Hamilton,' all I could think was, 'This is big enough. I might get on the crosswalk.' And now it's happened."

Corden coached Miranda and the crew before taking their talents to the streets.

"Remember, this could be it for you. This could launch you into theater," Corden told Miranda.

"You know, Lin has been 'In The Heights,' but he's never been on the crosswalk," Corden said to the camera. "It's one thing on a stage, air conditioning, Broadway lights. It's another thing when people are shouting obscenities out of a window at you because they don't get it." 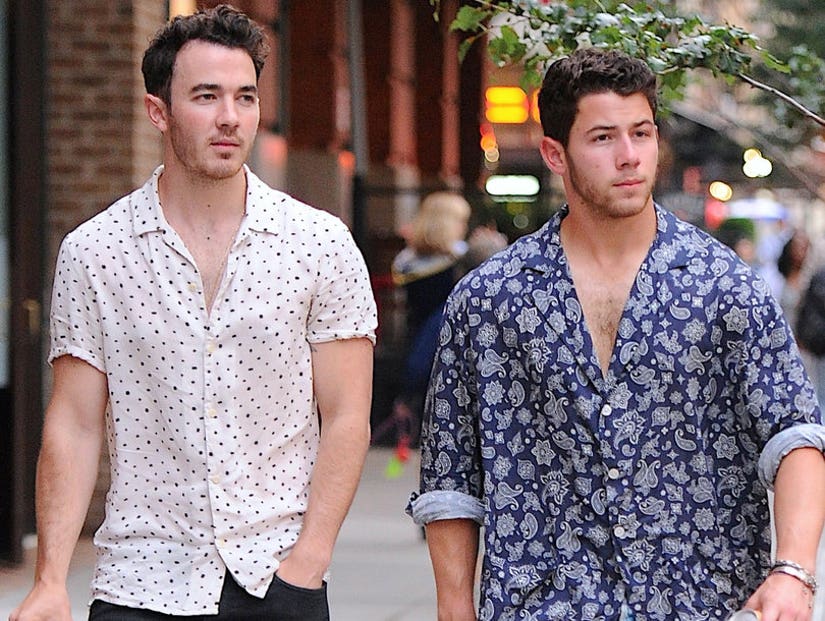