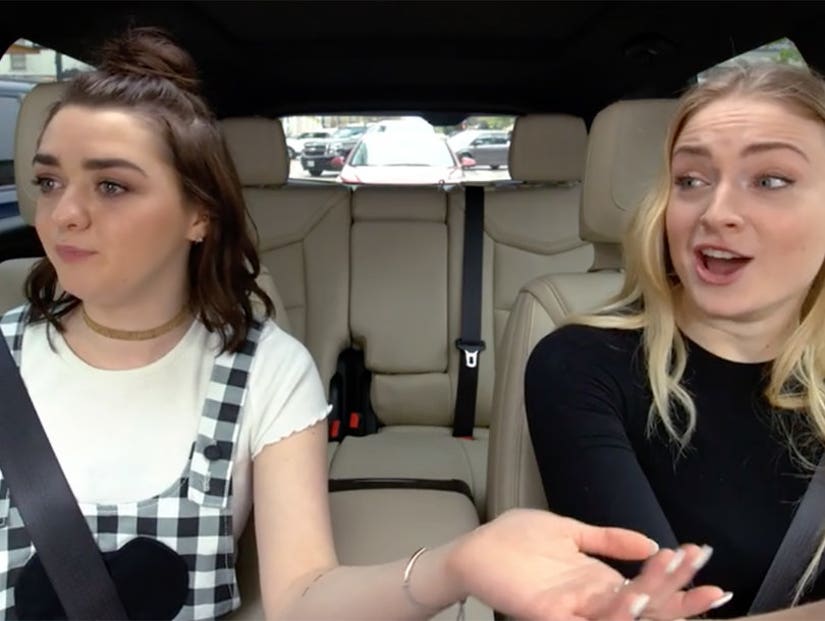 Now we know what "Baby Got Back" would sound like if Ned Stark ever took up rap before he was brutally beheaded.

Sean Bean's "Game of Thrones" daughters, Maisie Williams and Sophie Turner, showed off their best impersonations of their on-screen father in a sneak peek clip from Apple Music's "Carpool Karaoke: The Series."

"Do you remember when we used to read normal sentences but like Sean Bean, like Ned Stark?" Williams asks her TV sister as they drive around Austin, Texas during South by Southwest.

From there, the two speak only in his voice, singing "Hakuna Matata" to the tune of the HBO show's infamous theme song before breaking into Sir Mix-a-Lot's classic single.

The full segment, which premieres tonight at 9pm ET, will also include the duo pranking unsuspecting fans inside an pop-up activation for the show at SXSW.