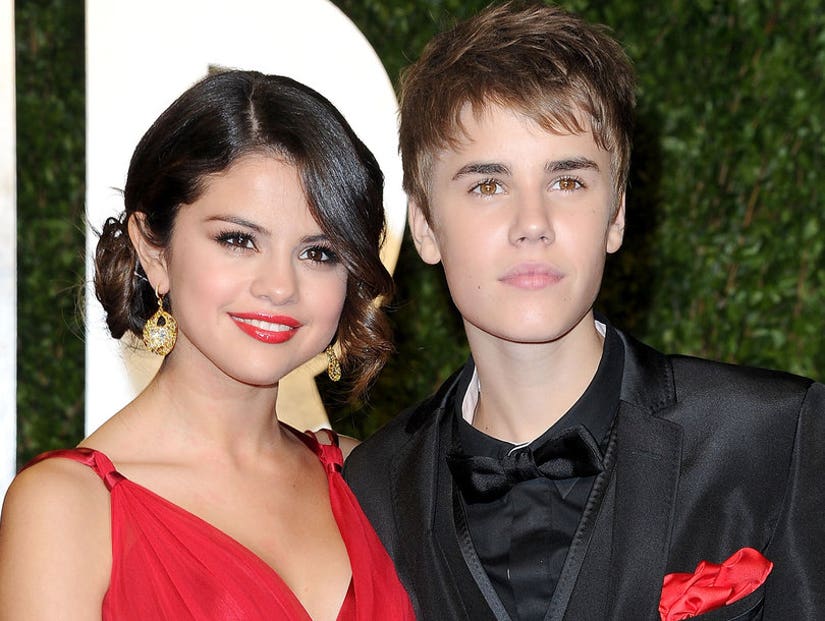 Selena Gomez's Instagram was briefly taken down on Monday after pictures of Justin Bieber's private parts made it onto her page.

In what appears to be another internet hack, the published photos were taken during Bieber's Bora Bora vacation in 2015, where paparazzi caught the singer fully nude outside of his villa.

Shortly after the post was published, Gomez's profile was pulled down entirely, before it was republished without Bieber's bits.