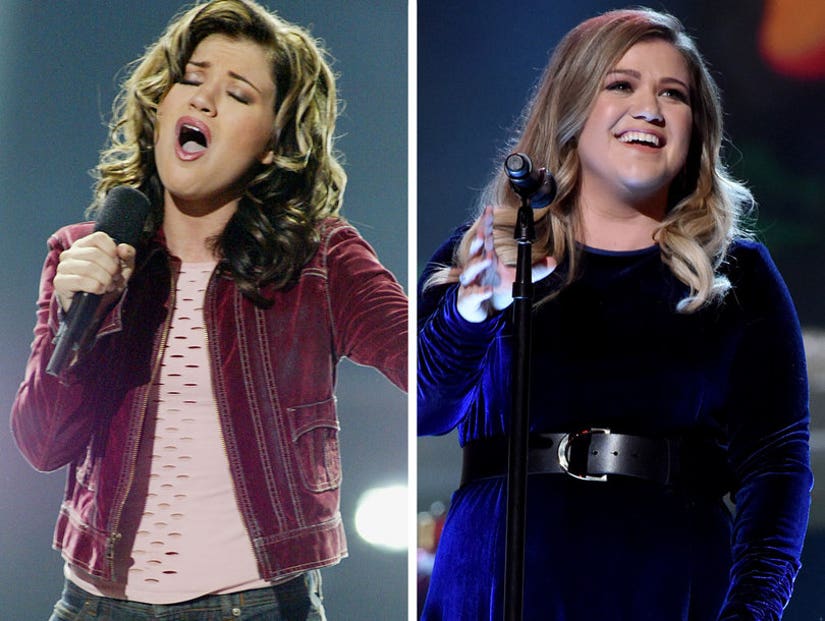 "American Idol" has had many success stories -- Carrie Underwood, Jennifer Hudson, and Adam Lambert to name a few -- but arguably the biggest star to come out of the show is Kelly Clarkson, who won the first season in 2002.

This week marks the 15th anniversary of her momentous win, an anniversary which also coincides with the release of her latest song, "Love So Soft." It was also just announced that her new album, "Meaning of Life," will drop October 27.

In celebration of all things Clarkson on this #TBT, here are TooFab's 15 favorite songs of hers ... so far: